King of the Castle

Doing builds of famous structures or locations in video games is not really a new thing. Minecraft is obviously one of the more popular tools for that. Players all over the world use their creativity to make really amazing things. In the same vein of those builds, Mojang is starting to make more official creations themselves with the partnership of National Trust.

National Trust is an organization dedicated to the preservation of art, history, and nature. Using the new Minecraft update The Wild Update, Mojang Studios recreated the ruins of Corfe Castle as it stands today. Builder GrianMC and historian Alice Loxton collaborated to re-rebuild Corfe Castle as it would have been in its prime. 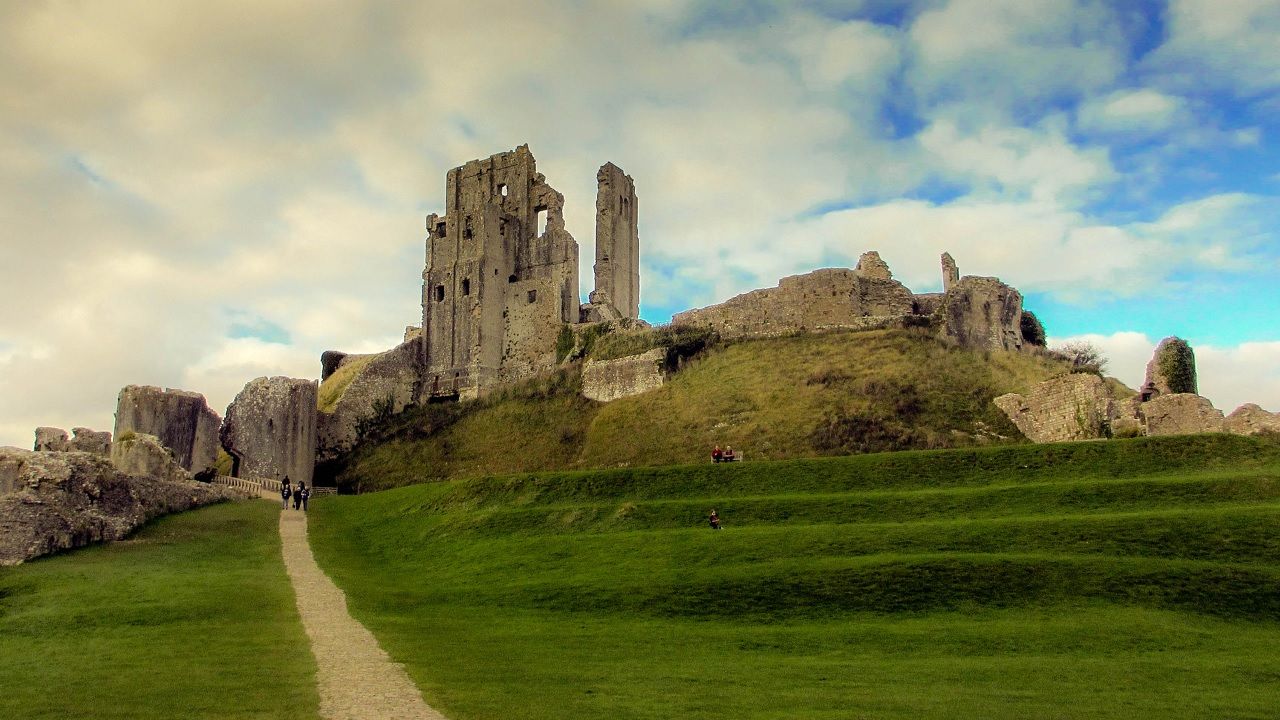 Alice began by describing the castle and how it was built back in the day. With her guidance, Grain began rebuilding the castle from its current ruins using his experience as a builder. With a nice time-lapse shot, we can see the final product.

With the help of @History_Alice and @GrianMC we restored the ruins of @NationalTrust‘s Corfe Castle back to its former glory ⚒ pic.twitter.com/GUcQuFJCOv

The cool thing is that anyone can try it for themselves. Mojang has the ruins of Corfe Castle on a server, which players can jump in and mess around with. What do you think? Would you like to see more opportunities for builders to restore historical sites in Minecraft?

Minecraft is available on PC, mobile devices, PS4, Xbox One, and Nintendo Switch.

What landmark would you like to see built in Minecraft? Let us know in the comments below.

You’ll Have to Wait Past 2023 to Play Hytale, Devs Reveal
Next
League of Legends Fighting Game Project L Will Be Free to Play
Previous
Monstrum 2 Coming to Steam Survival Fest