It’s time to escape the rotting sea-prison of Sparrow Lock. Only, you aren’t alone. Today, BAFTA-Winning Studio, Junkfish is happy to announce that their asymmetrical horror game, Monstrum 2, will be coming to Steam Survival Fest August 1st-8th. Of course, the Steam Survival Fest provides a chance for many horror-survival games to have discounts. There are also several new demos to try. A press release about Monstrum 2’s participation in the Fest provides more info on the game. 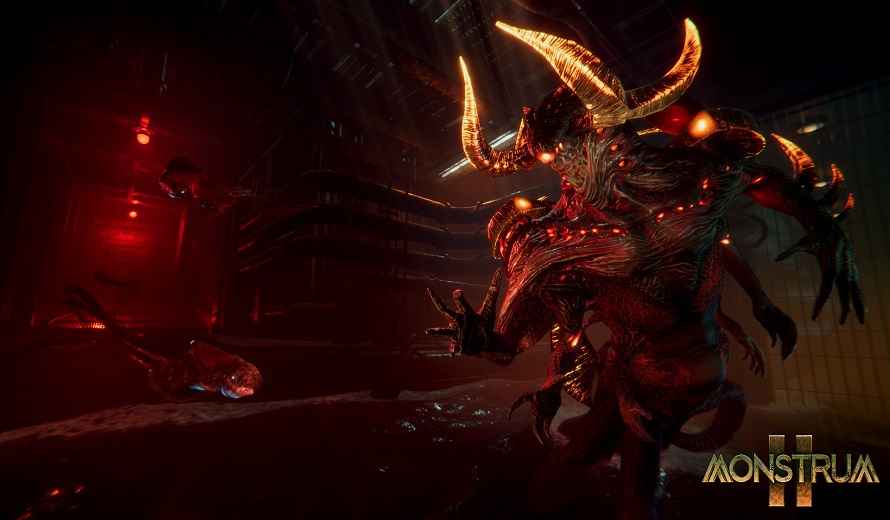 Monstrum 2 introduces players to an asymmetrical horror experience. One group of players plays as prisoners, seeking to escape from Sparrow Lock, a procedurally generated prison. They will solve puzzles, run, hide, and use their wits to survive as they are hunted in cat-and-mouse chases through the prison. Of course, this is because, one player will be taking on the role of one of three bloodthirsty monsters seeking to kill the other players.

Players will need to work out their strategy to survive in a game of brain vs brawn, human vs monster. Working together is the clear way to survive. Sticking as a team, and working out puzzles, will save you from dying alone in the depths of the prison. Importantly each of the three monsters will bring a different playstyle. Bashing, slashing, and phasing, how will you hunt your prey?

Monstrum 2 is coming to the Steam Survival Fest on August 1st-8th. Additionally, the game will be available for free as part of the Steam Free Weekend on August 4th-7th. Furthermore, Junkfish has also announced that Monstrum 2 will be leaving Early Access and entering full release in a short time. So, are you prepared to hunt or be hunted?