It’s never a bad time to move on to new things. It seems veterans of legendary studio CD PROJEKT RED agree. Over the weekend former members of CD PROJEKT RED announced the formation of a new studio, Dark Passenger. Their new website discusses the ideals of the studio as well as discussing the background of Dark Passenger and their experience in the industry. Furthermore, and perhaps most excitingly, Dark Passenger has also unveiled the idea behind their first project. 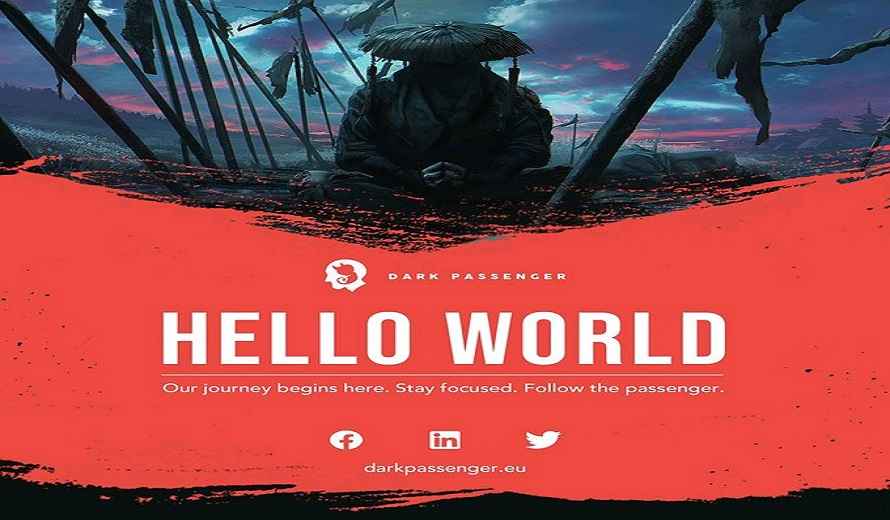 Dark Passenger is gathering both veteran and new talent for the launch of their studio and first project. Specifically, they are working with talent from games such as Cyberpunk 2077, The Witcher 3, and several other games and animations. Of course, the new studio has outlined their plan for game development. Despite being in the production stages of their first title, Dark Passenger claims that they are focusing on creating exciting, engaging, and meaningful stories.

With these concepts in mind the studio has also unveiled the idea behind their first title. The concept for Dark Passenger’s first title is an online action game set in feudal Japan. Of course, the game is still in the production stage yet the studio claims players will find themselves as shinobi. Playing alone or with a group players will battle against a horrific tyrant. Furthermore, players will be able to take advantage of a revolutionary movement and combat system as they learn the ways of the shinobi. With infinite possibilities in movement, and an arsenal of traditional weapons players will explore feudal Japan and all it offers.

More details will emerge in the future, however Dark Passenger is confirming the project for PC and next-gen consoles. What do you think about Dark Passenger and their first project?