The Minecraft community is not too happy with Mojang at the moment. Devs  announced to the gaming public that private servers will be subject to moderation following the game’s recent update. The update will now allow players to report each other for “inappropriate chat messages or dangerous behavior” even on private servers.

“The type of behavior that will get you banned is hate speech, bullying, harassing, sexual solicitation, or threatening others,” Mojang announced. The Minecraft community is not too happy with this since they consider this to be a major intrusion. Plus, multiple long-time players also believe that some may conspire against others. After all, the result of the reporting will lead to the possibility of an account-wide ban. 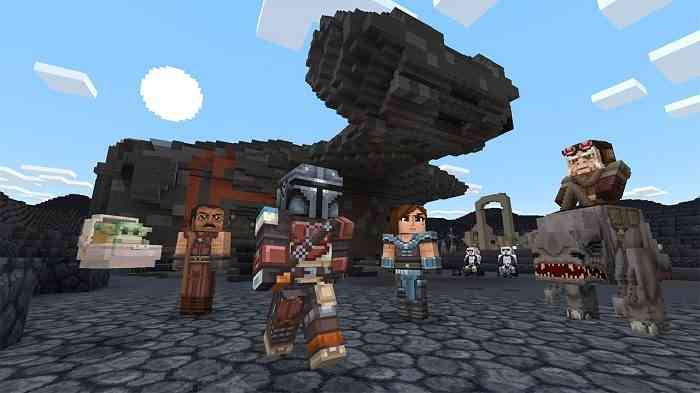 The introduction of account-wide player ban has only added fuel to the fire. Mojang has always been firm about their position on these player-related matters. This has fans taking their displeasure to social media. The Minecraft community even has “SaveMinecraft” trending on Twitter ever since devs made the official announcement.

“We recognize that private servers function independently from Mojang and many use that independence to create remarkable Minecraft innovations that enrich the community,” devs said. “Every player should enjoy a safe Minecraft experience wherever they choose to play.”

“The new global moderation update is unjust,” a fan wrote. “Minecraft has decided to implement a system which can permanently ban players on all servers regardless of the rules on the server.”

“Seeing a game I grew up with and loved starting its downfall is extremely depressing,” the fan added. “This is not the Minecraft I grew up playing and it should not be the Minecraft kids today are growing up with.”

Mojang has always listened to what their community has to say. However, their community manager has shared that this does not automatically “mean that feedback will always change the design principles Mojang adheres to.”

Do you agree with Mojang? Let us know in the comments below.