Fortnite Is Officially Having a Dragon Ball Crossover

Fortnite is having a Dragon Ball crossover next week. Epic Games has confirmed on social media that the game is joining forces with the high profile anime series on August 16th. Speculations have been making their rounds on the Internet for quite some time now. Finally, Epic has made the official announcement.

“Speak,” devs wrote with an image of the Dragon Ball character Shenron. “Name your wish.” For those who are not familiar with the character, Shenron is a wish-granting dragon that gets summoned once all seven Dragon Balls have been collected. 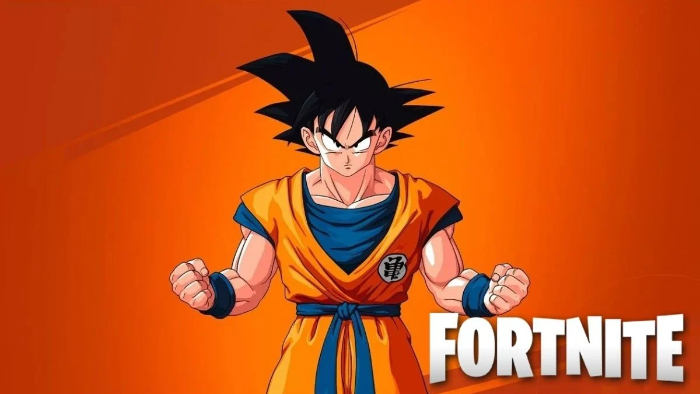 Unfortunately, Fortnite devs have not shed more light on what the collaboration is going to bring to the table. However, dataminers have found out that it will be a pretty sizeable crossover. According to the data they have uncovered, Beerus, Vegeta, and Goku are all dropping into the battle royale alongside one more unnamed character.

Previous leaks have also claimed that the Fortnite-Dragon Ball collab will feature seven weeks’ worth of challenges. Should these claims be true, it would be the perfect opportunity for players to level up their battle pass with the current season due to end in the next month.

Fans of the franchise are well aware that this would not be the first high profile crossover for the game. Still, it is worth noting that Epic has been hitting them especially hard in this current season.

The headliner of Chapter 3 was that Season 3’s battle pass is Darth Vader. He is also an in-game boss. Shortly after the current season’s debut, devs added a fresh batch of Naruto skins and challenges. Plus, they also made Indiana Jones a playable character. And just last week, devs reintroduced a number of Marvel skins to the item shop.