Hytale’s Development is an Adventure in Itself

Depending on who you talk to, the upcoming Hytale either ranks among the most anticipated releases of the industry, or a “who is this?” sort of deal. The Minecraft-inspired adventure has been in development for a while, and has developed a sizable following. This attention was enough to grab the eye of Riot Games, who managed to acquire Hypixel Studios a couple years back. But Hytale still has yet to release. And if this latest announcement is any indication, it won’t crop up anytime soon.

Somewhat recently, the studio went through a major shift. The game’s basic foundation has been ripped out and overhauled. 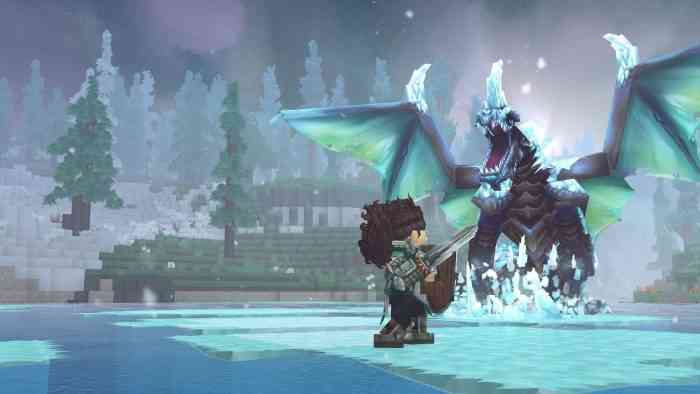 “We’re aware that some eagle-eyed community members have already spotted that we’ve stopped listing Java and C# in our job descriptions.” Says the studio in their Summer 2022 Update post. “This is because we’ve made the decision to redevelop Hytale’s engine—both the client and the server—in C++.”

“Our previous engine was built at a time when we had fewer resources and we hadn’t yet come to terms with the scope of what we were trying to achieve with Hytale. Over the last year it became clear that if we kept on going as we were, we would hit a range of technical challenges in areas like scaling, compatibility, and the speed at which we could deliver patches and updates. It would also have been untenable to support a number of popular platforms without creating specific versions of the game for each of them, which would be a huge amount of work—and those players would find themselves unable to play or share their creations with friends on the ‘core’ version of the game.”