Next year, fighting game fans will get a new Street Fighter game for the first time since 2016. That’s a long time between rounds. Hopefully, it will be fresher, hit harder, and look tougher. Street Fighter 6 was revealed earlier this year, but has been pretty quiet.

This past week, at San Diego Comic-Con, Capcom was present with new images of Street Fighter 6. Unfortunately, there was no trailer with new footage or characters. However, the characters we know are in the game die have a couple of different outfits shown off. 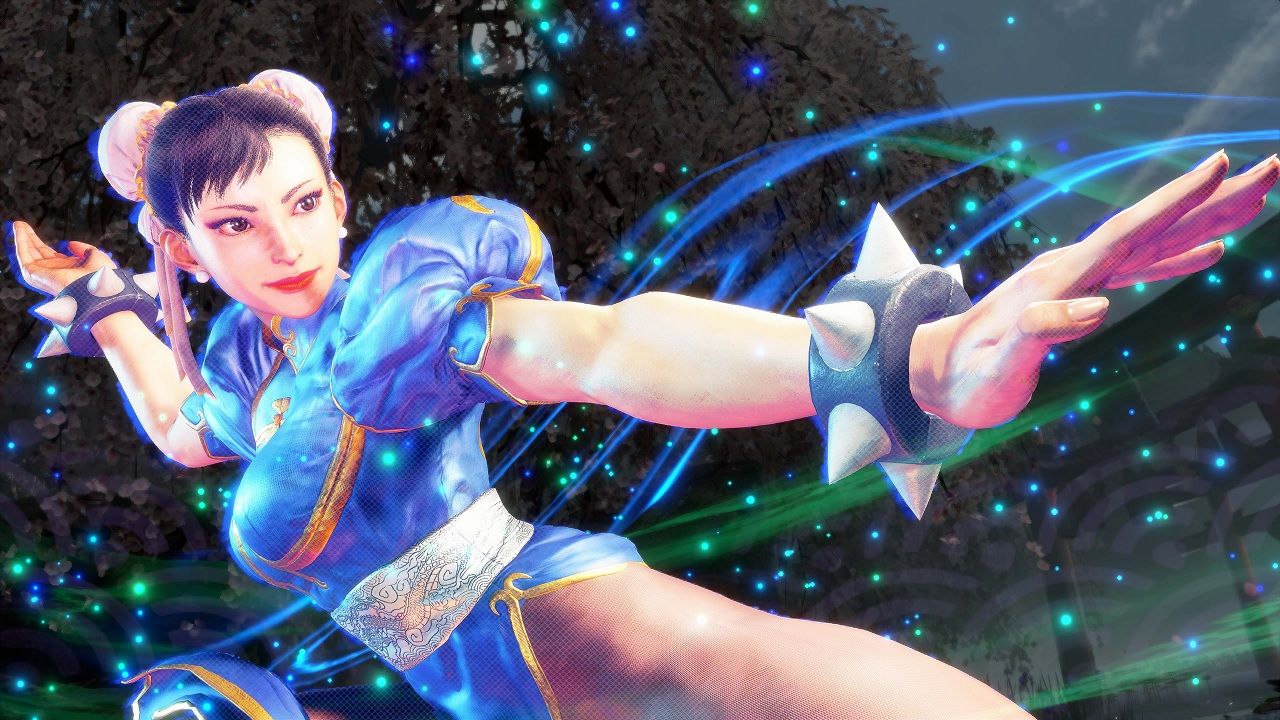 The previous trailers for the game showed off relatively new characters, like Luke, and mainstays, like Chun-Li and Ryu. More recently, we have confirmation that Guile and his hair that makes no sense will also return. A newcomer named Jamie will also be in Street Fighter 6. For the returning legends, Capcom of course brought back their classic outfits.

Ryu dons his classic barefoot/gi costume, Guile trades in his jumpsuit for his camo fatigues, and Chun-Li wears her blue qipao we all know. We will probably see more familiar characters from earlier games at some point. This reveal likely means that they will also have classic outfits to wear, in case you don’t like their modern style.

Right now, there is no concrete release date for Street Fighter 6. We are expecting it to launch in 2023 for PC, PS4, PS5, and Xbox Series X|S.

Do you like the classic outfits or modern outfits for this game? Let us know in the comments below.

Classic Monster Hunter Games are Over 80% Off, But There’s a Catch
Next
You’ll Have to Wait Past 2023 to Play Hytale, Devs Reveal
Previous
The Last of Us Part 1 Will Have More Challenging Features