Street Fighter 6 has finally been officially announced by Capcom after six years. This year marks the franchise’s 35th anniversary. It has also bee six years since devs released the previous installment.

Street Fighter 6 speculations were in a frenzy after the devs had a countdown on their website. The official announcement followed the end of the Capcom Pro Tour fighting game exhibition. However, the countdown remained locked until the end of the stream. 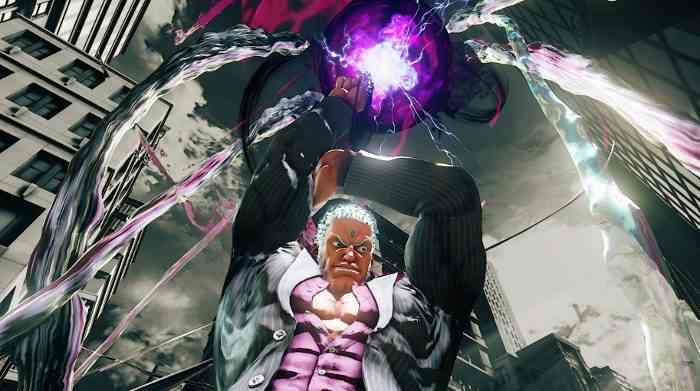 The teaser campaign ended with a teaser trailer. It showed a beefed up Ryu as he faces Luke. The latter is the 45th and final character for the previous installment and has also been teased to be part of the upcoming title.

Die-hard fans of the franchise noticed that Ryu was wearing sandals in the preview. This is new considering that he has always been barefoot in the other games. However, according to some Street Fighter 4 win quotes, Ryu can definitely afford to get himself some shoes. He just preferred to be barefoot.

UDON’s comics cited that Ryu thinks traveling barefoot is helpful in building ones character. It was only revealed in the English version of Street Fighter X Tekken that he has actually been considering the notion of rethinking his stance on footwear.

The art style featured in the short preview is notably more realistic than the other entries in the series. However, it is worth noting that Capcom’s idea of realistically proportioned humans is quite unusual. It also still retains some of the ink blot aesthetic that fans first saw in Street Fighter 4.

News about Street Fighter 6 first came out during a ransomware attack in late 2020. Although devs have officially confirmed that the game is coming, they did not provide any details about an exact release date. They also did not reveal what platforms the game will be playable on.