Street Fighter 6 Will Reportedly Be Announced on Monday

Street Fighter 6 Devs Might Announce the Game on Monday

Street Fighter 6 might finally be announced on Monday morning. Capcom has a timer on their website for a special reveal on February 21st 1am ET. Unfortunately, it remains unclear precisely what the announcement will be about. However, an insider has revealed that it will be, indeed, Street Fighter 6.

“Everybody should expect Street Fighter 6,” the insider revealed. “That is what I have heard.” 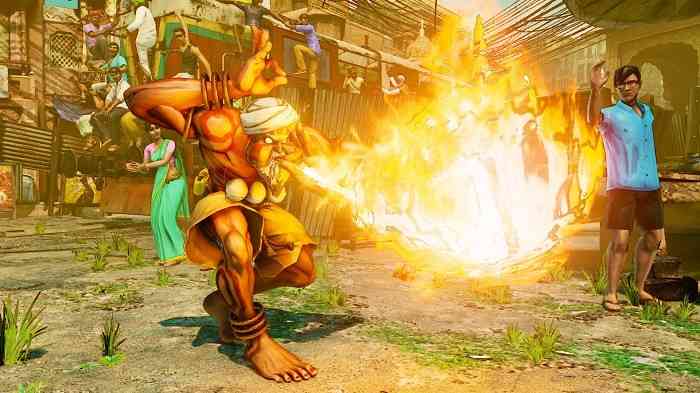 To date there is no official confirmation from Capcom regarding the reveal on Monday. However, the insider’s recent comments have sent fans into a frenzy. Fans of the franchise are expecting the announcement to be related to Street Fighter. After all, the timing does coincide with the conclusion of their Street Fighter Pro Tour Season Final.

The series is celebrating its 35th anniversary this year. Moreover, Capcom had previously confirmed to the gaming public that they are going to celebrate the occasion. “Please look forward to the future development of the Street Fighter series,” the devs stated.

The last title in the franchise was launched in 2016 for PS4 and PC. Devs have continued to update it since then with five separate seasons of content with more than 2,000 individual DLC items.

It is worth noting, however, that without confirmation from the studio, all of this is just mere speculation from the community. Although the insider is a known reputable source within the gaming industry, he has also been wrong in the past. Moreover, even if his recent revelation is accurate, it is still subject to change.

Amnesia: The Bunker Set to Terrify in May
Next
Ubisoft Updates Assassin’s Creed Valhalla Roadmap for Next Month
Previous
Final Fantasy 14 Devs Will Now Release Major Patches Every 4 Months