During yesterday’s State of Play, we got a ton of wonderful PlayStation-related announcements. Despite no trace of God of War: Ragnarok, we still got to see Spider-Man Remastered on PC, Resident Evil 4 Remake, and more. We also got another look at Street Fighter 6, but there are some things that Capcom didn’t show you then that you should know about.

Yes, the new trailer for Street Fighter 6 did show the most important things. Chun-Li and Ryu are thicc; instant purchase. There is a matter of playing the game though. Capcom is introducing the Drive Gauge, new control types, and in-game Commentary. 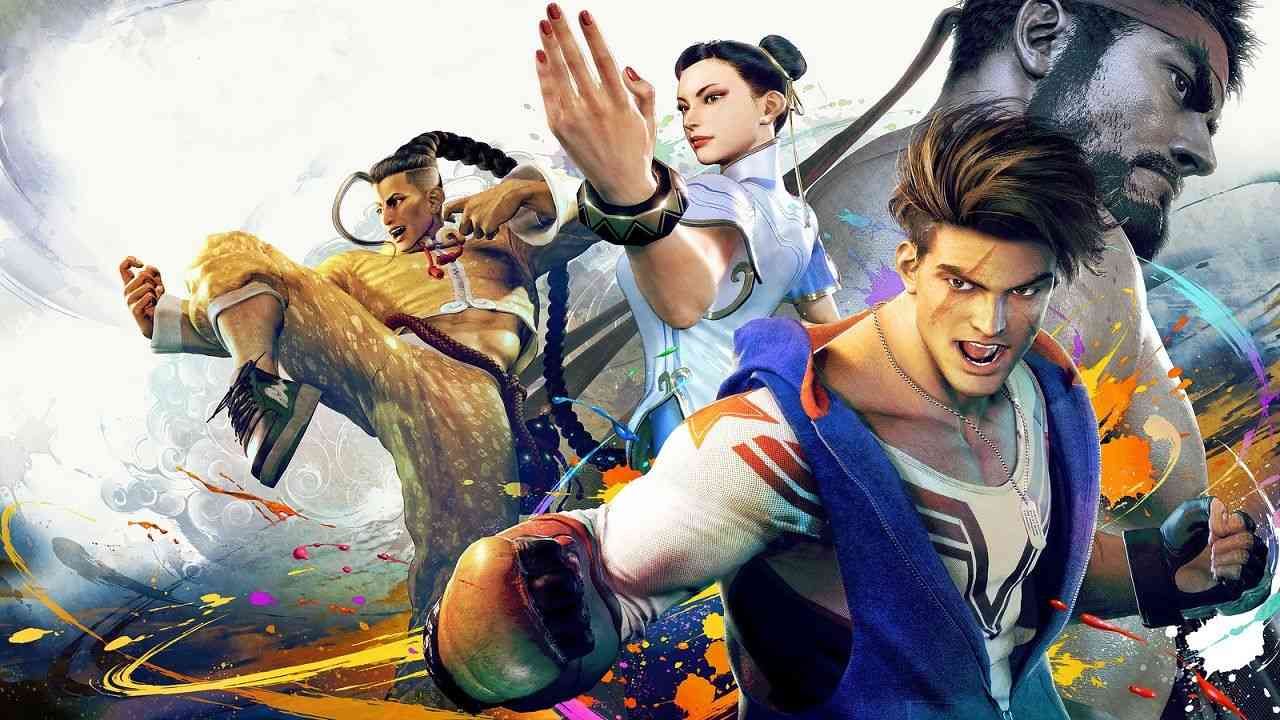 With the Real Time Commentary, you can make your matches feel like you’re right there at EVO. This feature brings in real commentators from the fighting game community to call your game. There will be several in the base game, but I feel like there is opportunity to add more â la Snoop Dogg’s voice pack in CoD Ghosts.

Street Fighter 6 is also introducing a new UI element called the Drive Gauge. These bars appear beneath the character’s health gauge. Using Drive moves are ways to quickly turn the tide of a fight or dominate your enemy. They are basically EX Special Moves in past games.

Capcom is offering two different control settings in this game. There is the Modern Control scheme and the Classic Control scheme. Classic controls use the six-button option that many fighting game players are used to. The Modern controls streamline attacks, so you don’t have all those different commands to remember in the heat of battle.

There is sure to be more information coming, so stay tuned. Street Fighter 6 will be coming out in 2023 for PC, PS4, PS5, and Xbox Series X|S.

Do you like what you see from Street Fighter 6? Let us know in the comments below.