Xenoblade Chronicles 3 fans were in a frenzy after Nintendo shared some specific details about the game. They revealed a lot of information about the game’s Expansion Pass Volume 1. Generously, they also provided a quick sneak peek of what fans can expect with Volume 2 that is due for launch by the end of this year.

Nintendo’s plans of releasing Xenoblade Chronicles 3 Expansion Pass in four volumes is no secret. Fortunately for fans, Volume 1 is already set for launch on July 29th. It is going to bring a collection of very helpful accessories, items, and even new color variations for their character outfits. 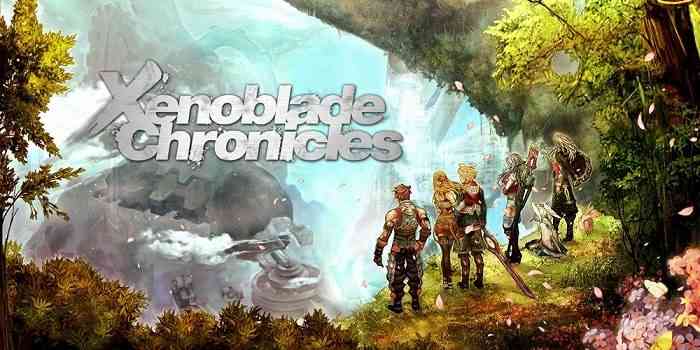 “Volume 1 of the Xenoblade Chronicles 3 Expansion Pass arrives on launch day and will include useful items for your journey as well as new outfits!” Nintendo of America wrote on social media. “Are you ready to start your adventure in Aionios on July 29th?”

Players can equip any character accessories that are available to them. Fans already know that there will be two variations for Mio and Noah. These are the two main protagonists for Xenoblade Chronicles 3. The color variants are going to replace the default character colors with a matching dark blue aesthetic. Player scan exchange outfits and color variations without affecting each character’s armor.

Devs also teased the community with a sneak peek at Expansion Pass Volume 2’s content. Volume 2 is going to feature additional color variations for the characters, a new playable hero, as well as a Challenge Battle mode.

They shared a silhouette alongside the announcement. This posting showed off a hero that has distinct features. Fans of the franchise know that heroes are powerful characters that they can recruit into their parties through special quests.