Monolith Soft along with Nintendo recently announced that Xenoblade Chronicles 3 would be releasing on the Nintendo Switch on July 29th. As the game’s release date nears, the team has put together an in-depth and lengthy trailer where they explore the game’s story, gameplay and much more. Interested fans can pre-order the game’s digital edition on the Nintendo eShop here, at the price of $59.99USD.

In the game, players will join the story of Noah and Mio who head into an adventure in warring worlds. Along the way, players will explore various areas, solve mysteries and much more. The developers have continued to improve upon the franchise and have introduced new mechanics and real-time RPG combat. Players will be able to use chain attacks, tailor the party to their needs by combining abilities and use special attacks. 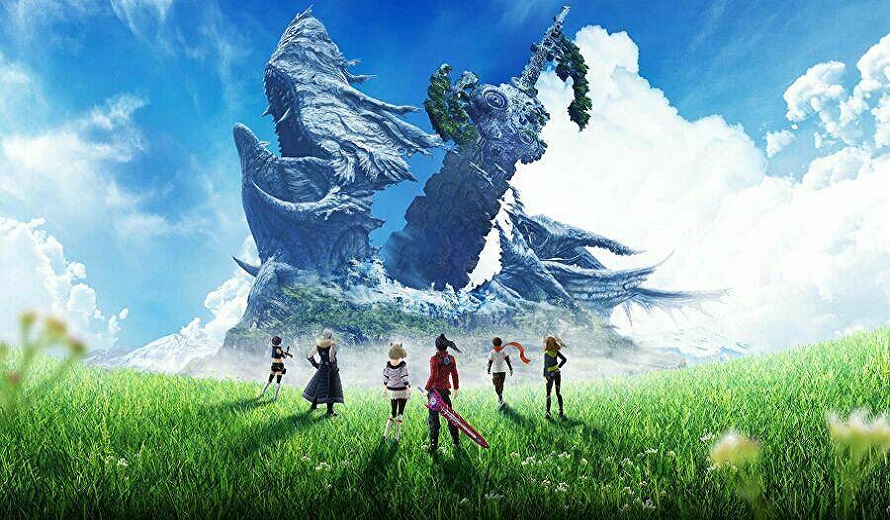 Furthermore, players must be able to forge relationships in the battlefield and form alliances with fellow characters. Therefore, players can choose to team up with a variety of persons such as Eunie, Taion, Lanz, Sena and much more. Also, in the world, players will be able to venture to new and old places. Fans of the series will be familiar with various colonies across the world, Aionis and much more. The possibilities are endless in Xenoblade Chronicles 3.

In the trailer, fans get a fresh look at the game’s story, combat systems and more ahead of its July release.

What are your thoughts on Xenoblade Chronicles? Are you a fan of the franchise? What do you think about the upcoming game? Are you interested in its release? Will you pre-order it? What part of the trailer did you enjoy the most? Let us know in the comments below or on Twitter and Facebook.