Metal Gear Solid fans are in a frenzy after Konami’s recent announcement. The franchise has been in the gaming industry for 35 years. With that said, devs want a big time celebration by bringing back two of the oldest games in the series.

“The Metal Gear series, released on July 13, 1987, celebrated its 35th anniversary today,” devs wrote on social media. “We are preparing to resume sales of titles that have been temporarily suspended.” 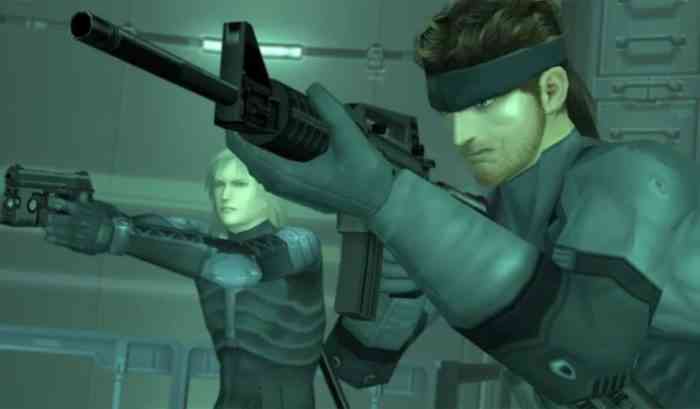 Fans of the Metal Gear Solid 2 and 3 are well aware that devs delisted their titles late last year. Apparently, this decision was due to their use of licensed footage in certain cut scenes, including a news footage of former US President John F. Kennedy and the Cuban Missile Crisis. The licenses for these clips had already expired. With that said, they had no choice but to remove them.

At the time, Konami verified that the delistings were only temporary. Now, fans have a confirmation on what is going to happen soon. However, it is worth noting that devs have not confirmed whether or not they have renewed the licenses for the troublesome clips. They have also not given any information if they decided to replace the scenes all together. Regardless, the return of the games is very welcome news to the Metal Gear Solid community.

Metal Gear Solid 2 came out in 2011. Metal Gear Solid 3, on the other hand, came out in 2004. With that said, it is safe to say that these titles are truly aged and are most likely past their prime. However, they remain to get excellent reviews and are widely acclaimed within the gaming community.

“Thank you to everyone who enjoyed and celebrated the series so far,” devs continued. “We ask for your patience as preparations are underway to make the temporarily removed titles available again.”

Are you excited for their return? Let us know in the comments below.