Metal Gear Solid 2 and 3 Are Temporarily Removed From Storefronts

Metal Gear Solid 2 and 3 are some classic games. The entire Metal Gear Solid series is fantastic and very easy to recommend. So I hope you already have bought these games because I have no idea when they will be available on digital storefronts again.

Konami had to remove Metal Gear Solid 2 and 3 because they needed to renew the licenses of the historical video present in the games. This affects all currently released HD versions of these games and the Metal Gear Solid HD collection. 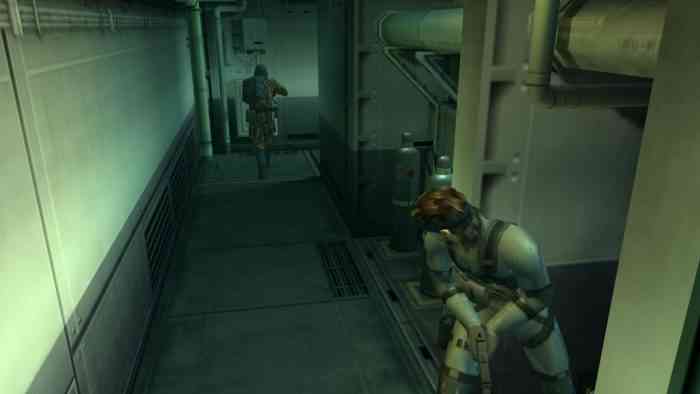 A post on the Konami site had this to say:

“We are currently working on renewing the licenses for select historical archive footage used in-game, therefore, we have made the temporary decision to begin suspending the sale of Metal Gear Solid 2, Metal Gear Solid 3, and all products that include these games from digital storefronts globally starting from November 8th, 2021.”

Licenses sure do seem to be more and more of an issue in games preservation. Metal Gear Solid 2 and 3 are not the first games and won’t be the last games removed because of an expiring license. It often happens to licensed games as they only have the ability to sell the title for so long before they have to be removed. While they could be renewed, which is hopefully what’s happening here, many publishers just don’t want to spend the money on a product they probably are making much money off anymore.

Konami has asked for patience as they work to get this renewed, but this could take some time. It is also entirely possible the games are never restored. Licenses often change hands, and it is possible they could be asking for more money than Konami is willing to spend. I hope that isn’t the case and these legendary games can be restored and continued to play.