Hitman 3 devs just shared a trailer for the game’s upcoming expansion. The preview was a welcome surprise for fans considering that developer IO Interactive has not been too generous with the game’s details.

The video is actually a location reveal trailer for Ambrose Island. It is a new location for Hitman 3—something that fans have been waiting for since Year Two started. Fortunately for the game’s following, devs finally revealed when the new locale is coming out. 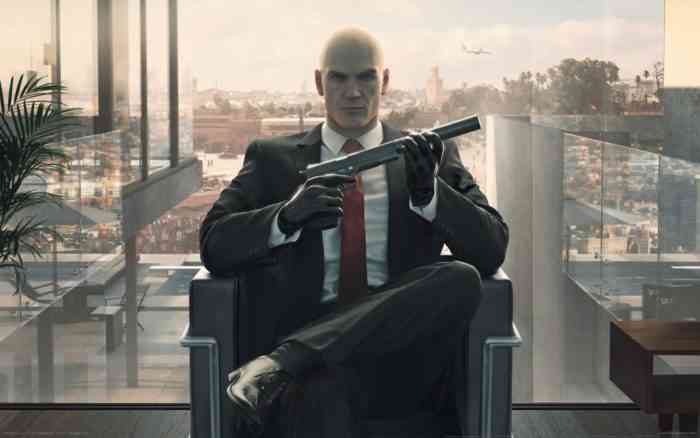 According to the announcement, Hitman 3’s Ambrose island is arriving for all players on July 26th. The icing on the cake is that its arrival will come in the form of a free update. Moreover, fans who buy Hitman 3 will also get access to additional content. This suggests that some players can get a much bigger game for the exact same buy-in price.

The new Hitman 3 trailer explains that Ambrose Island is going to be filled with criminals, as well the outcasts from the society. They have all banded together and have thrived as a family. It seems that none of them is going to allow anyone to tear them apart. Of course, this is going to be Agent 47’s mission.

Fans will be getting more details about Ambrose Island when devs release the July roadmap for Year Two later this month. They have notably been eager for more information ever since IO Interactive announced that they had a new location and game modes in the works.

What has fans even more excited is that the content in the game’s monthly updates has been noticeably better than its first year of support. The community is expecting the Ambrose Island update to be more substantial than the others that preceded it.

Are you waiting for Ambrose Island? Let us know in the comments below.