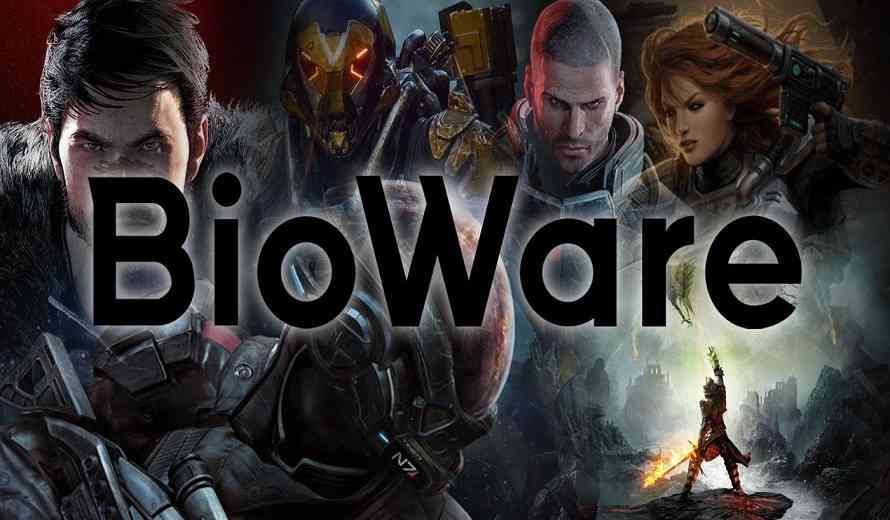 BioWare’s newest writer, DeMarle, has spent more than 14 years at Eidos-Montréal where she was the Lead Writer and the Narrative Director on both Deus Ex: Mankind Divided and Deus Ex: Human Revolution. She also worked on the award-winning Guardians of the Galaxy game at Square Enix, which won the Best Narrative award at the last year’s Game Awards show.

The new move to BioWare was made official by DeMarle herself on her LinkedIn profile. She is now an official Senior Narrative Director at EA and BioWare. This could spell great news for the new Mass Effect 4 game that BioWare is now working on, however, it remains unclear what titles she is going to work on as the studio is also working on Dragon Age: Dreadwolf.

BioWare has so far officially unveiled the new Dragon Age: Dreadwolf game, which they have been reportedly developing since 2018. They have also confirmed the new Mass Effect game is in development back in 2020, however, it is still unclear if the game will in fact take place after the events of Mass Effect 3 which was previously thought to have ended the run of Commander Shephard and wrapped-up his story.