Mass Effect: Legendary Edition is officially coming to Xbox Game Pass. it will be part of the service on January 6th through EA Play and Xbox Game Pass Ultimate eight months after its launch. 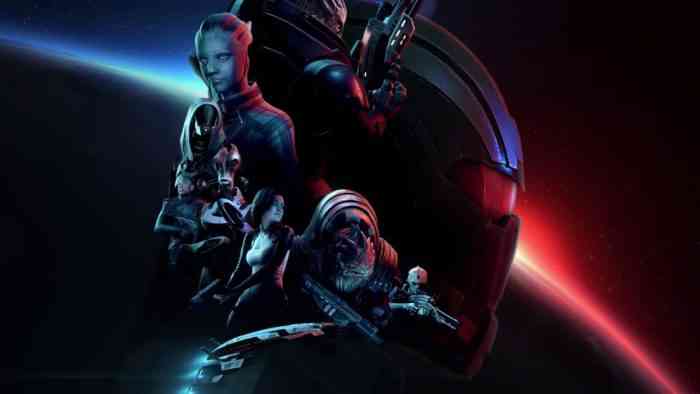 Although there are many great games on Microsoft’s list, Mass Effect: Legendary Edition is one of the most awaited ones. Players expect it to turn a lot of heads for a variety of reasons.

Some fans have regarded the game as an alien dating simulator that has been cleverly disguised as an epic space opera trilogy. Gamers who have yet to experience the game will finally have a good chance to try it out.

The game is a remastered trilogy. Its Bioware team put in a lot of effort towards its different aspects beyond its visuals. They also tweaked some gameplay elements to enhance the gaming experience of the Mass Effect community.

Multiple sources reported last year that the trilogy is coming to the Xbox Game Pass for PC and consoles. Rumors first surfaced when the game was among the titles featured in the Polish Microsoft Store with a Game Pass badge.

The other games that are joining the move are Olija, The Pedestrian, Gorogoa, Spelunky 2, The Anacrusis, and Embr.

What games do you want to head over to Xbox Game Pass? Let us know in the comments below.