Avatar: Frontiers of Pandora Will Release in Ubisoft’s Next Fiscal Year

Avatar: Frontiers of Pandora has been delayed into the Ubisoft’s next fiscal year. It was originally due for release sometime within this fiscal year, which ends on March 31st of next year. However, it has become clear that this is no longer the case.

Ubisoft had listed three major premium games to release this fiscal year. This list includes Skull and Bones and Mario + Rabbids: Sparks of Hope. Both are still on track for their scheduled launch. Unfortunately, the same can no longer be said about Avatar: Frontiers of Pandora. 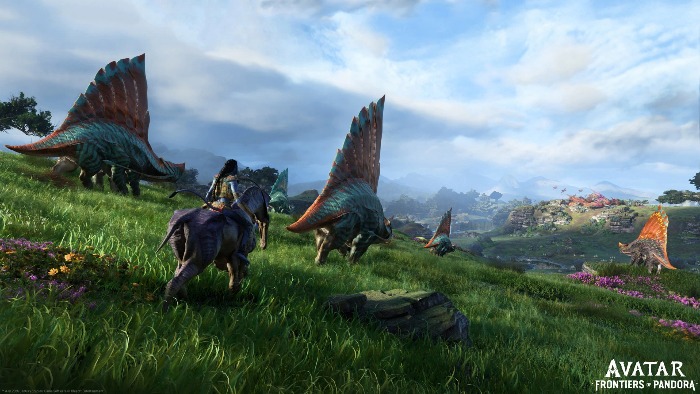 “This additional development time is a reflection of the current ongoing constraints on productions across the industry,” Co-Founder and CEO Yves Guillemot said in their earnings report. “We are hard at work to design the most efficient working conditions to ensure both flexibility for our teams as well as strong productivity while delivering the best experiences to players.”

The company’s next fiscal year will begin on April 1, 2023 to March 31, 2024. With that said, fans can expect Avatar: Frontiers of Pandora to launch within that time frame.

“It also provides our teams with more time to fully realize their creative vision and delivery high quality experiences for our fans,” Guillemot continued. “As we concentrate on unlocking the value of these initiatives, we are simultaneously adapting our organization to current economic uncertainties through cost optimization.”

Avatar: Frontiers of Pandora will deliver fans a “cutting edge immersive experience that takes full advantage of next-gen technology.” Ubisoft truly believes that this particular franchise “represents a major multi year opportunity” for the company as a whole. “We are confident that we are entering a multi year cycle of significant top line and operating income growth,” Guillemot added.

Sea of Thieves Is Reducing Milestone Requirements After Fan Complaints
Next
The Dragoness: Command of the Flame Heating Up in September
Previous
Persona 5 Is Not Getting a Free PS5 Upgrade