Persona 5 fans were in a frenzy after devs announced ports to PC, Xbox, and Nintendo Switch. Atlus also confirmed that they are re-releasing the game on PS5. Naturally, players who already own its PS4 version are wondering if they get a free next-gen upgrade.

Unfortunately, this is not the case. “We would appreciate it if you could purchase Persona 5 Royal for PlayStation 5 when you play with PlayStation 5,” devs wrote. 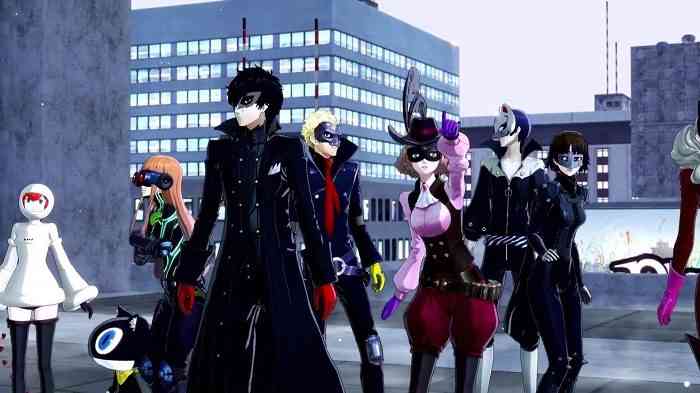 This will most likely not sit well with Persona 5 fans. After all, a lot of them may have already purchased the game at its full retail price when it launched in two years ago. Some players may have even bought it twice including the vanilla Persona 5 from 2017. Now, it looks like Atlus wants the community to purchase it for a third time—and that is without a discount.

This kind of situation is not new to the gaming public. After all, Sony also decided not to offer free PS5 upgrades to its other first-party titles. Examples of these would be God of War: Ragnarok and Gran Turismo 7. They ended up charging fans an extra $10 for upgrading from the PS4 to the PS5 version. This seems to be entirely on Atlus. Third-party developers and publishers are not beholden to this rule.

It is worth noting that when devs finally release Persona 5, it is not going to feature any content or features that were not in the original. However, devs want fans to know that it will include all 45 DLC packs, including extra Personas and character costumes, at no extra charge.

Persona 5 Royal is coming to PC, Xbox, PS5, and Switch platforms on October 21st. Persona 4 Golden and Persona 3 Portable will come at a later date.

Dance of Death: Du Lac and Fey Solving Murders on Console Today
Next
Avatar: Frontiers of Pandora Delayed to March 2023
Previous
FIFA 23 Is Bringing Back Hypermotion With an Upgrade