James Cameron’s Avatar movie series debuted in 2009 as an American science fiction film that broke records and was genuinely revolutionary in its art style and technology. The series is expected to have sequels in 2022, 2024 and thereafter, meaning that the franchise has a lot of potential. The potential has officially been taken across into the video game industry as Avatar: Frontiers of Pandora has officially been announced during Ubisoft Forward’s presentation during E3 2021. During the showcase, Ubisoft unveiled the game via a first look trailer. Avatar: Frontiers of Pandora is set to release sometime in 2022 and will be available on PlayStation 5, Xbox Series X/S, PC, Stadia and Luna.

Avatar: Frontiers of Pandora is developed by Massive Entertainment, the company under Ubisoft’s umbrella that was responsible for the Division franchise, in collaboration with Lightstorm Entertainment and Disney. In the game, the world of Pandora will be brought to life featuring an alluring and realistic open world experience. Avatar: Frontiers of Pandora utilizes the latest iteration of the Snowdrop engine to ensure that the amazing technology of the latest generation of consoles can be used to its fullest potential. In the standalone story, players take control of the Na’vi who must embark on a journey to the Western Frontier, a fresh area that has never been introduced to fans. Players will have the opportunity to explore a living world with unique characters and creatures while fighting against the formidable RDA forces that pose a serious threat. 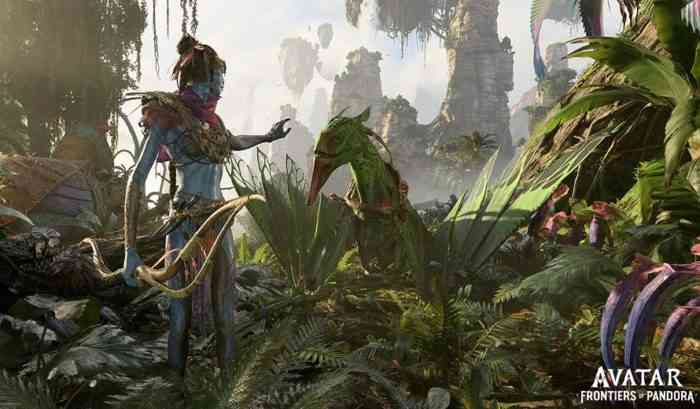 In the First Look Trailer, players are initially given a calm, beautiful view of the world of Pandora before the theme slowly changes to a more fast paced, thrilling area where the Na’vi are engaged in combat while soaring through the skies.

Are you excited for Avatar: Frontiers of Pandora? What did you think of Ubisoft Forward during the E3 2021 showcase? Let us know in the comments below or on Twitter and Facebook.


Beyond Contact Will Be Expanding Onto Consoles With Full Crossplay