Avatar: Reckoning is Another Avatar Game Being Made

Avatar: Reckoning Will Debut This Year

With the long-awaited release of Avatar’s sequel finally set for the end of this year, related content is ramping up. The official Avatar twitter account announced a new MMO mobile shooter. Archosaur Games will be developing Avatar: Reckoning, set for release later this year.

Avatar: Reckoning is a mobile game that lets players control an Avatar and explore Pandora. They will battle RDA troops seeking to exploit Pandora’s resources. It will feature a single-player campaign in addition to competitive and cooperative multiplayer modes. 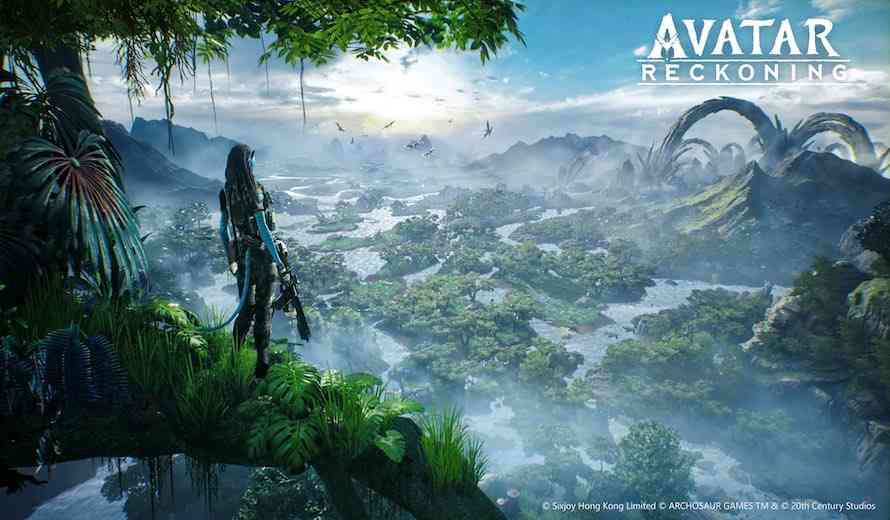 Archosaur Games has developed several other mobile titles. These games include World of Kings, Dragon Raja and Naval Creed. Tencent is also involved in the game’s creation, as their studio Level Infinite will be publishing the game.

Avatar: Reckoning will join Avatar: Frontiers of Pandora as another Avatar game expected this year. Ubisoft will be developing this open world adventure game, and it will see a full console release. In contrast to the mobile game, this first-person action adventure game will focus on the Western Frontier.

Fans of the resuscitated Avatar franchise will want to keep their eyes open for more news. There will surely be more to come as we inch closer to the sequel’s release date.

Are you excited for the Avatar sequel? Let us know in the comments below.