A couple of months ago, The Walking Dead: Saints & Sinners – Chapter 2: Retribution-longest-name-ever was announced. We got a short look at some gameplay and an ominous set up to the story continued from part 1. At the time, it was only announced for Meta Quest and Meta Rift headsets, but it will also be coming to PSVR2.

Last week’s State of Play showed us a bunch of upcoming titles. We saw a mix of games, like Spider-Man Remastered, Eternights, and Resident Evil 4 Remake. We got a look at some VR titles, such as the Horizon spin-off, Resident Evil Village VR, and the upcoming The Walking Dead VR game. 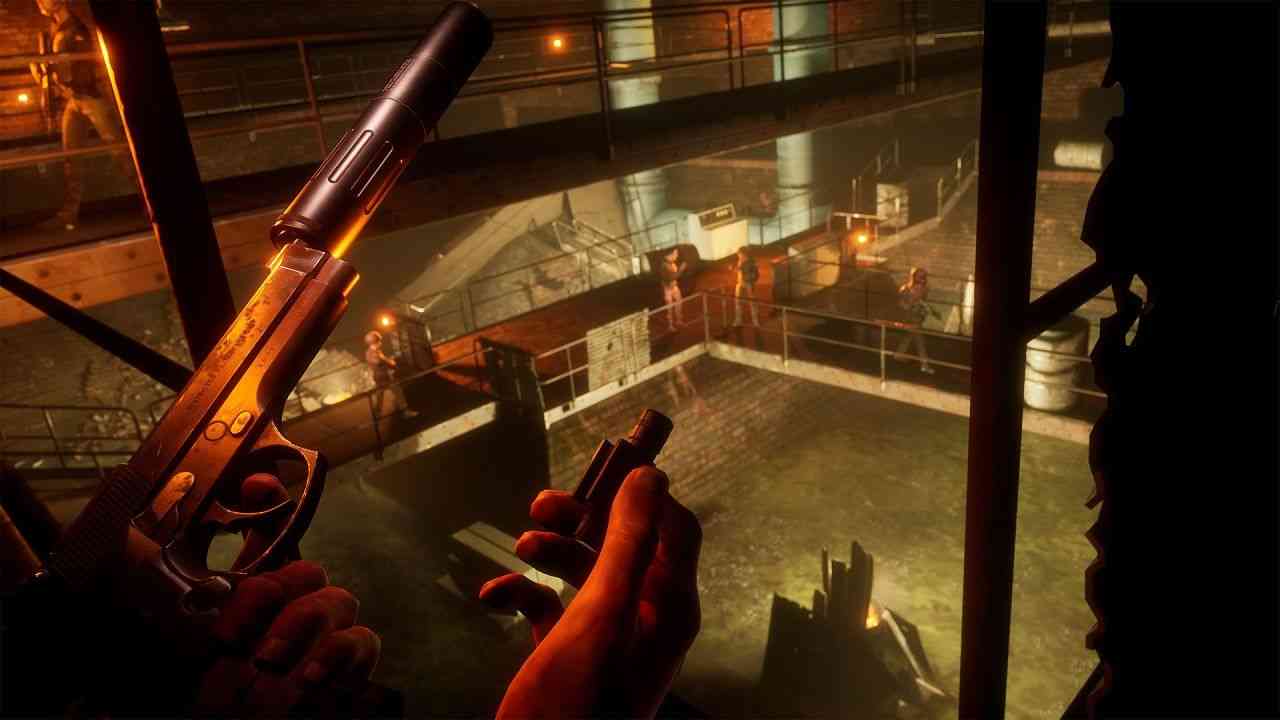 Chapter 2 picks up shortly after the end of The Walking Dead: Saints & Sinners. The player continues the story of the Tourist, but a new villain has risen in the Tower. They have their sights set on the Tourist and are looking for-wait for it… Retribution.

The new trailer show a lot of glimpses of what players can expect in the new game. However, it seems like a lot of noise, since it’s hard to focus on any one moment. What we can confirm is chainsaws, dual wielding, and walkers. There is also going to be a big armored guy. Unclear if it’s a person or a walker though.

There is no solid release date for The Walking Dead: Saints & Sinners – Chapter 2: Retribution, but it is on track for a 2022 release. It will be coming out on Meta Quest, Meta Rift, and PSVR2.

Which PSVR2 title are you most excited for? Let us know in the comments below.