Action Game Eternights Will Launch On Multiple Platforms Next Year

Action Game Eternights Will Launch On Multiple Platforms Next Year

Studio Sai is an independent video game studio that seeks to make games about relationships in peculiar worlds. The developers come from all over the world. At Sony’s State of Play, Studio Sai announced that Eternights, its upcoming dating-action game, will release on PC via Steam and the Epic Games Store, PlayStation 4 and PlayStation 5 early next year. The company also revealed a trailer that gives fans a first look into the game and its unique world. 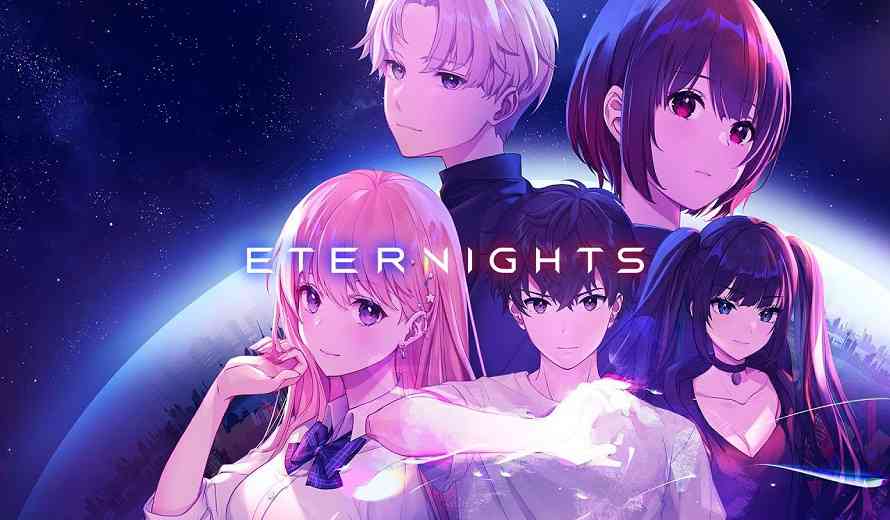 In the game, players must make the most of their lives during an apocalypse. To do so, players must attempt to save the world while making friendships, meeting others and even finding love. As a disease has spread across humans, love and affection is scarce. Players must fight for survival and for those they love while balancing scavenging, dungeon crawling and other activities.

The game’s trailer gives fans a great insight into the gameplay, graphics and more. The combat is flashy, fast-paced and very interactive. Furthermore, the cutscenes are animated and filled with dialogue. The game clearly focuses on its story throughout the journey.

Players will have various activities to perform in the game. These include beating puzzles and traps, venturing through perilous dungeons and making it past tough mini-games. Besides that, players will also be able to meet five characters, each with their own personality and character traits. Of course, the game includes many skills and abilities to unlock through combat and more.

What are your thoughts on Sony’s State of Play? Did you enjoy it? What game are you most excited for? Are you interested in Eternights? What do you think about the concept and the trailer? Let us know in the comments below or on Twitter and Facebook.