1047 Games released Splitgate as a free to play, fast paced shooter. It mixes elements of Halo and Portal to make a fun PVP game. Today, 1047 Games has released Season Two of Splitgate which introduces a ton of content including a rework of the game’s progression and matchmaking systems. Some other content includes maps, game modes and a new battle pass. The game is free to play and available on PC, PlayStation 4, PlayStation 5, Xbox One and Xbox Series X/S. 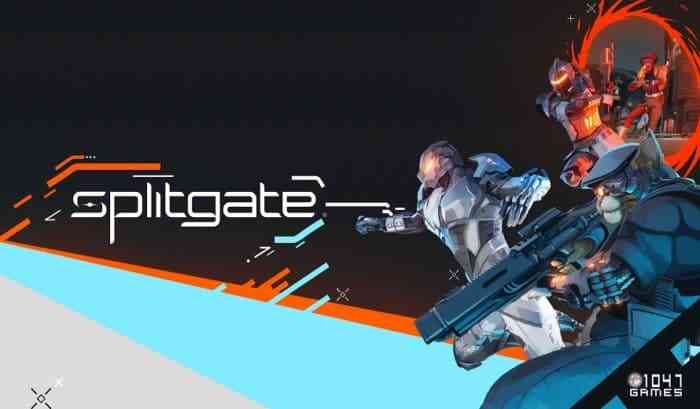 The developers have now introduces Hotzone, Juggernaut and Lockdown. Each mode offers a unique playstyle for players to adopt and Splitgate now boasts twenty-three game modes to enjoy. Furthermore, players will notice a revamped progression system. Players will earn meaningful rewards and upon hitting the cap, players will hit Pro 1. From that level, there are even more rewards for players to earn.

Additionally, 1047 Games made changes to the matchmaking system. As a result, players will get into games faster with fewer bots and more players at their skill level. The map, Abyss, has been rebuilt from the ground up but it will retain some of its main features. Players will also be able to build their own maps and share or save their creations with ease.

To celebrate Season Two, 1047 Games has partnered with Luminosity to host the Splitgate Showcase. It will feature various teams along with popular Twitch streamers such as Lirik and MoistCr1tikal. Interested fans can check out the livestream here on June 3rd.

What are your thoughts on Splitgate? Have you tried it yet? Do you enjoy it? Are you interested in Season Two? What are you most excited for in the upcoming season? Let us know in the comments below or on Twitter and Facebook.