Street Fighter 6 “Will Have Crossplay”

Street Fighter 6 fans will have a reason to rejoice. According to multiple gaming industry insiders, the game is going to support crossplay between different platforms.

Some known insiders were given the opportunity to have some hands-on time with Street Fighter 6 for Summer Game Fest. “Confirmed from the devs directly,” said YouTuber Maximilian Dood. “Street Fighter 6 will have crossplay.” 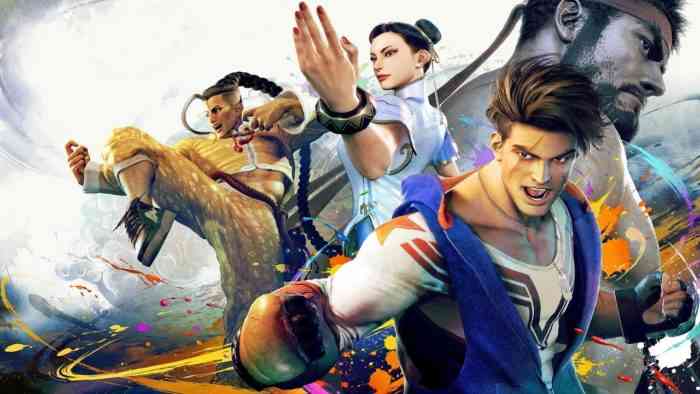 With this information now out in the wild, fans are expecting devs to make an official announcement regarding the feature soon. Another feature that the game will reportedly have is support for rollback net code.

For those who are not familiar with it, it is something that ensures smooth running for highly competitive games that have a worldwide player network. It may not be such a big deal for casual Street Fighter 6 players. However, this certainly is a game changer for those who are strongly into the e-sports scene.

Furthermore, eagle-eyed fans also spotted a special feature that was teased at last week’s trailer reveal. A screenshot of the trailer seemed to imply a possible team battle mode. This is intriguing considering the previous reports that claimed the game is going to have some sort of tag team mechanic.

Street Fighter 6 devs first made the official announcement about the game at last weeks PlayStation State of Play event. However, gamers who are using Xbox One and Xbox Series X/S consoles can also enjoy the game on their platforms.

At the moment, there is no information regarding any noteworthy limitations to the crossplay feature. The gaming community is hopeful that they will be able to compete with their friends regardless of the platform.

The game is due for launch some time next year. Unfortunately, Capcom has still not provided a more concrete release date for the game.

Amnesia: The Bunker Set to Terrify in May
Next
PCs or Consoles: Which One is the Best for You?
Previous
Disney Speedstorm Is a ‘Hero-Based Combat Racing Game’