Stranger of Paradise: Final Fantasy Origin has its first expansion coming in July. Devs dropped a teaser trailer for Trials of the Dragon King to give fans a sneak peek at what they can expect at launch. Unfortunately, the preview does not really show much. In fact, it was more of a rickroll than anything. Still, fans were able to see two iconic figures from the franchise’s history.

What makes the expansion announcement even more interesting is that the the trailer was briefly not an actual trailer. After fans go to the game’s official website, they will come across a video that they may initially believe to be a trailer for the upcoming game. 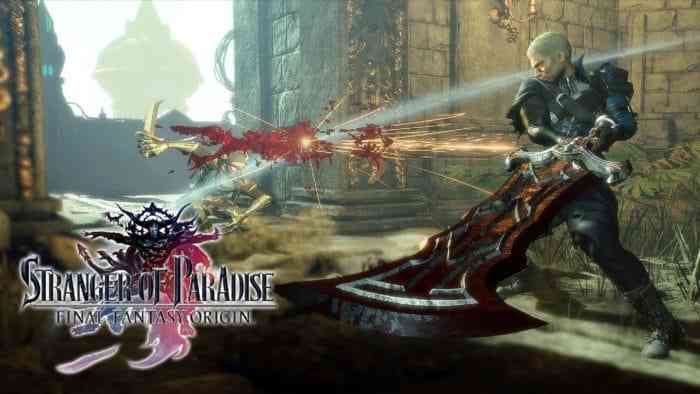 Square Enix had just linked Rick Astley’s iconic Never Gonna Give You Up music video. There were images within the trailer, but it was mostly Astley dancing to his song. Basically, devs just rickrolled all Final Fantasy fans. The actual trailer for the game is available now for fans to enjoy.

Just as the DLC’s title suggests, it seems that Bahamut is going to be its primary focus. He has been around since the series’ very first game. In addition to him, the original Final Fantasy protagonist, the Warrior of Light, also made an appearance. The supposed trailer had an image of them fighting with one another.

Stranger of Paradise: Final Fantasy Origin is bringing a new back story to the series. Players are going to get new areas to explore, as well as new weapons and armor pieces to obtain for their characters.

Its first DLC is due for launch on July 20th. According to multiple reports, it is only going to be available as part of the game’s season pass. This will also give fans the upcoming Wanderer of the Rift and Different Future DLCs once devs release them to the gaming public.