A Deckbuilder from the Mind of Magic

Prepare to enter a magical world of heroes, legends, and cards. Today Abrakam Entertainment is happy to announce that their deckbuilding adventure, Roguebook, is coming to Google Stadia on July 1st. A press release about the game provides more details as well how the game will be available for Stadia. 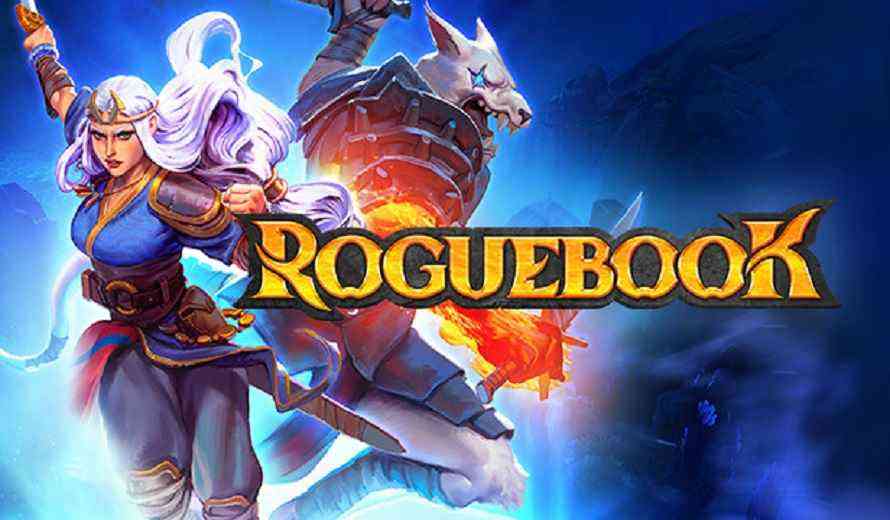 Roguebook is a deckbuilding adventure game from the mind of Richard Garfield, the creator of Magic: The Gathering. The game features elements of adventure, deckbuilding, and of course, roguelikes. Each run, players will select two heroes to make combination decks and acquire skills. As you adventure through the mystical realm of Faeria, you will collect new cards, upgrade your existing deck, and unlock new permanent skills and effects. Of course, as a roguelike each run will be different. You will face different threats from the Roguebook, and have different cards each run. However, each run also provides players with a chance to become stronger.

Unlike most deckbuilding games, where a sleek deck is best, Roguebook players will benefit from a large deck. Collect as many cards as you can, build a large variety of cards, increase your odds of success. Additionally, as you progress, you will unlock new areas of the map to explore using the ink system. Each run, another goal can be to explore as much of the map as possible to uncover further treasures.

The game is coming to Google Stadia and the Stadia Store on July 1st, 2022. Currently the game is already available on PC via Steam and consoles. So are you ready to undertake an adventure on Stadia?