Some Extras With The End of Yorha

A massive 6.5 million units sold, Nier: Automata is a widely successful RPG. However, Square Enix isn’t done with the adventure yet. Today, the developer announced that Nier: Automata The End of Yorha edition is available for pre-order for Nintendo Switch. A press release provides more details. Additionally, the release also provides images of some extras coming with the edition. 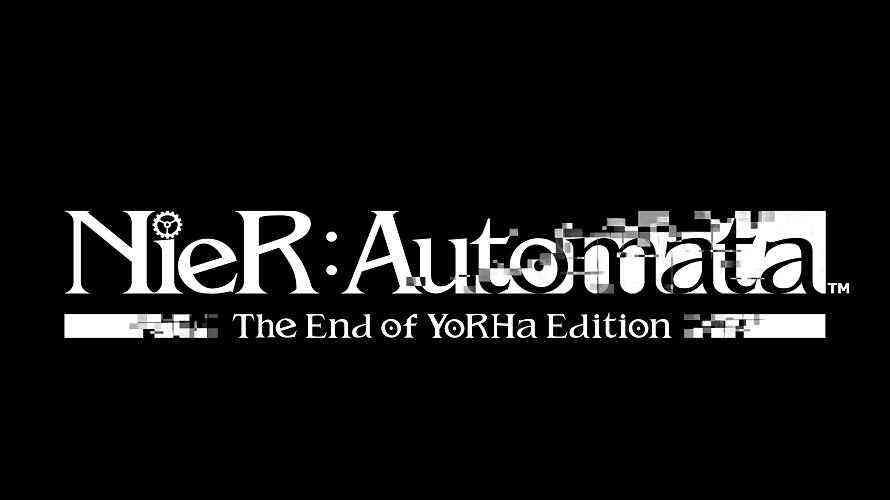 Nier: Automata is a action adventure RPG. Players take on the role of android 2B, 9S, and A2. As the androids players fight to reclaim a world overtaken by machines. As players fight and uncover long-lost truths about humanity, a story of philosophical consequence begins unfolding. Of course, now Nintendo Switch players can enjoy the story with The End of Yorha Edition.

The physical version of Nier Automate: The End of Yorha Edition promises to add a host of extras to enjoy. From a symbolic artwork to a reversible box art. Both the digital and physical version of the Edition also include both DLC’s as well as six new costumes and four new accessories that can change appearances of your playable characters. 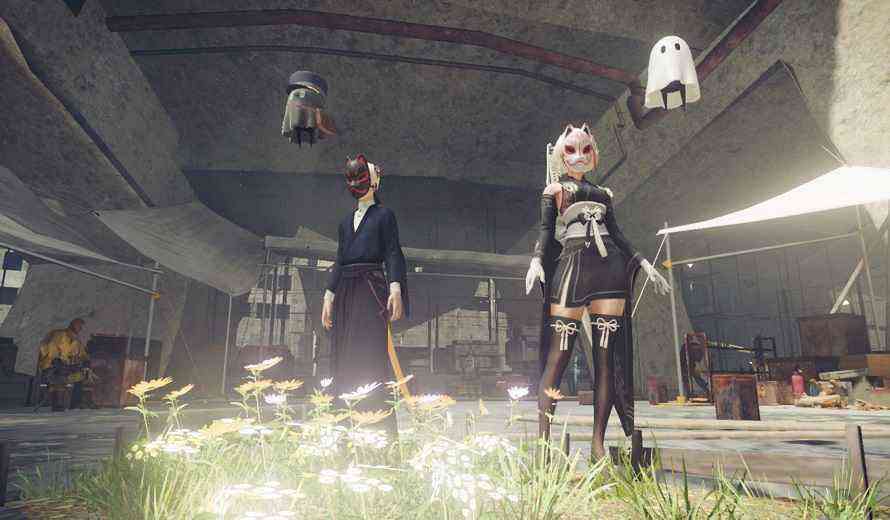 Nier: Automata The End of Yorha is arriving on Nintendo Switch on October 6th, 2022. Upon release the game will also be providing another free DLC. The DLC will include all of the extra cosmetics. Of course both digital and physical version of the game feature the base game as well as all DLC’s. So, are you planning on pre-ordering this version of the game? What are your thoughts?