Proletariat Inc. was founded in 2012 by industry veterans. The company went on to release various titles such as World Zombination, a popular mobile title, and StreamLegends. In September 2020, the company released Spellbreak on Xbox One, PlayStation 4, PC and Nintendo Switch. It is described as a multiplayer spell-casting game. Unfortunately, today, Proletariat Inc. has announced that the game’s servers will be shutdown in early 2023. Interested fans can try the game for free prior to its closure. 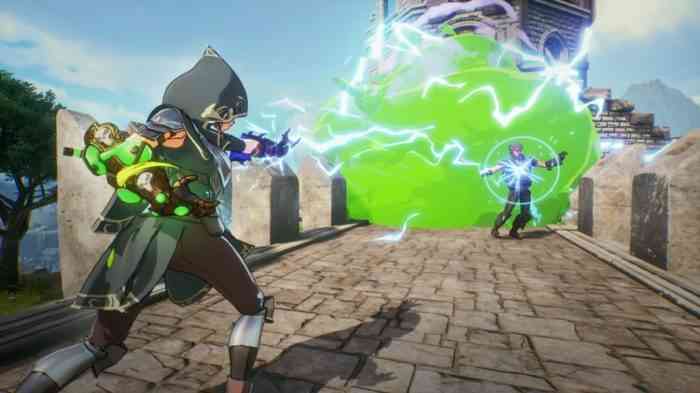 In the release, the developers stated that the servers will be shut down in 2023, following almost four years of fun gameplay in Hollow Lands. The team went further to thank fans for playing the game and stated that Spellbreak was an ambitious project wherein the team sought to push boundaries. Furthermore, before closing, the developers stated that they intend to create new titles and continue to innovate. In closing, the release stated, “To all Spellbreak fans around the world, thank you for the support and dedication that made the game and community so special.”

In the game, players would build their preferred Battlemage from various classes including the Tempest, Stoneshaper, Frostborn and more. Thereafter, players would combine the elements and head into battle against enemy players. Additionally, players had to master the elements, tactical advantages and much more as they battled across Hollow Lands, a fractured battlegrounds with a ton of lore and history.

Spellbreak attempted to break into the battle royale mode with a new twist.

What are your thoughts on Spellbreak? Did you try it since its release? Will you be trying it before its closure? What did you think about the game? Why do you think the game’s servers were shutdown? Let us know in the comments below or on Twitter and Facebook.

Beat Em’ Up PixelJunk Scrappers Deluxe Is Officially Heading To PC
Next
Ready or Not’s Latest Update Introduces A Lot of Fixes And More
Previous
Portal: Companion Collection Has Launched On The Nintendo Switch