Void Interactive released Ready or Not in late 2021. It is a tactical FPS that takes players back to SWAT and other iconic tactical shooter games. Void Interactive has continued to release content for the game despite harsh criticism and controversy due to the game’s inherent nature. Today, the company has announced the release of the biggest content update yet, as the developers pushed out more than five hundred fixes along with other content. Interested fans can purchase the game on Steam here. It is currently at a discount of 10%.

The developers have made over five hundred internal fixes following feedback from the community in the Supporter Edition of the game. The company also released a trailer that shows off some of the other content. The two minute long trailer starts off with a tense scene where enemies hold a senior official hostage. It then switches to the player’s perspective across various maps and situations. Players can look forward to a new map, weapons, tweaks to Barisa Cove and more. 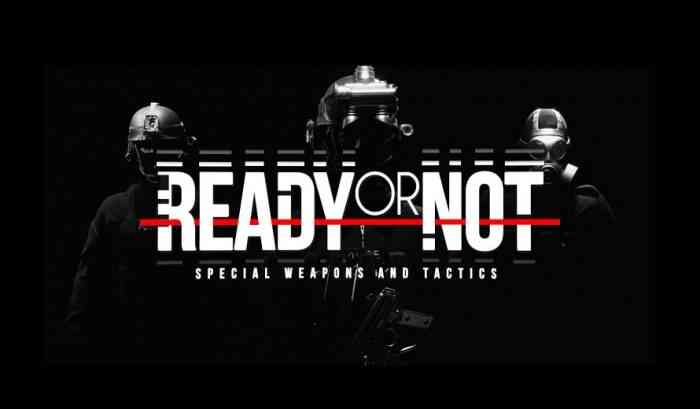 In the game, players are thrown into realistic situations where police teams must use their skills to take down enemies and save hostages. In Ready or Not, players will utilize a variety of equipment and gear such as kevlar, plates and ricochet mechanics. The game offers co-op modes wherein players must lead their teammates into battle and make difficult, tactical decisions.

What are your thoughts on Ready or Not? Are you a fan of the game? Have you tried it since its release into Early Access? What do you think about the controversies of the game? What aspect of the update are you most interested in? Let us know in the comments below or on Twitter and Facebook.