Fallout 76 launched to the gaming public in 2018. It was not in a great state at the time. Its release has been dubbed as one of the worst launches of all time.

Former employees of ZeniMax and Bethesda Softworks have shed some light on this matter. Apparently, the development process for the game was messy. According to them, the project had poor leadership and was heavy on crunch time. Plus, progress was also hindered by inter-studio rivalries. 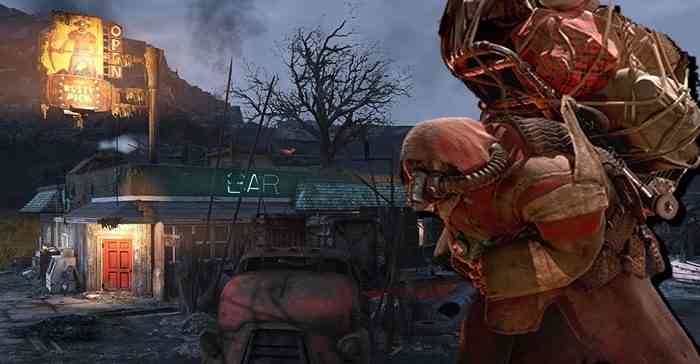 “No one wanted to be on that project because it ate people,” one former staff revealed. “It destroyed people.” It turns out that there were many people on the Fallout 76 team who would eventually decide to quit.

Its development was apparently particularly rough on testers. The team had to work 10-hour days, six days a week, in the months prior to its official launch to the market. Unfortunately, the situation did not improve even after the game went live.

The studio and its parent company reportedly habitually require them to work overtime. This is despite the fact that working more hours ended up not contributing to fixing the issue. Some of the former staff even claims to having been coerced to come in during the weekend just to do some crunch time to try to fix it.

The sad news is that they later found out that the Fallout 76 development team would eventually decide not to implement the fix that they had worked on. “The build is not the build we need,” the tester said. “This is a waste of our time.”

Fans were not happy with the massive amount of bugs they saw. This was in addition to the absence of some key basic features. Its absence of NPCs was one of the game’s major points of concern.

Amnesia: The Bunker Set to Terrify in May
Next
Minecraft Spinoff Will Be a Real-Time Strategy Game
Previous
Call of Duty: Modern Warfare 2 Premieres World Reveal Trailer