Valorant Devs Are Apologizing to Fans—Sort Of

Valorant devs are well aware that fans have been quite frustrated with them lately. They “have not been engaging” with their community like they used to. They recently published an apologetic statement that garnered mixed comments from their fans.

“It has been tough to read the responses to our Ask Val post the last 24 hours,” said Production Director Arnar Gylfason. “Not because we feel attacked, but because we feel bad we have not been engaging with you all like we used to.” 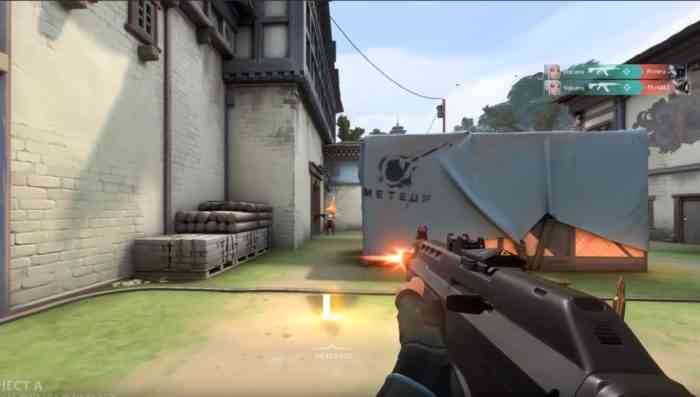 Valorant fans have been quite vocal about their dismay towards the devs. This was quite understandable. After all, Riot has not been communicating with the gaming public regarding what they have been working on.

“We have not been giving you reasons to get excited for the future—just excuses for what we are not doing,” Gylfason continued. “We are going to take a stab at providing some better answers on where the game is at and some plans for the future that we hope will answer a lot of your questions.”

Valorant fans have not been happy about the bleak state of the game’s road map. Plus, they are also very much disappointed for the outlook of the many features that they have constantly been requesting. A pick or ban map system is a feature that they are not “currently planning for regular competitive queue play.” The gifting system that originally due for 2020 has “no time line as of today.” Plus, there is also “no plan for a player-facing version of a replay system as of today.”

“It will take a couple of days to pull together,” Gylfason added. “So hopefully you can bear with us until next week.”

“We love our game, we love this community,” he continued. “We understand your frustration.”

Gwent: Rogue Mage Will Be Out Tomorrow
Next
Star Trek Prodigy: Supernova Beaming onto PC and Consoles This Fall
Previous
Kao the Kangaroo Kaollector’s Edition Is Very Limited