Hope Everyone Has a Good Star War

Happy Star Wars Celebration Day, everyone! A lot of good news for Star Wars fans today. We have learned that The Mandalorian Season 3 will begin streaming on Disney+ in February 2023. The limited series Obi-Wan Kenobi premiered today, also on Disney+. Star Wars Jedi: Survivor also has a first trailer for us to see.

For those who skipped over Fallen Order, these games follow the Jedi Cal Kestis. He was a padawan during the events of Episode III: Revenge of the Sith. After resurfacing, five years later, he becomes hunted by the Empire and is on a quest to hopefully rebuild the Jedi-wait for it-Fallen Order. 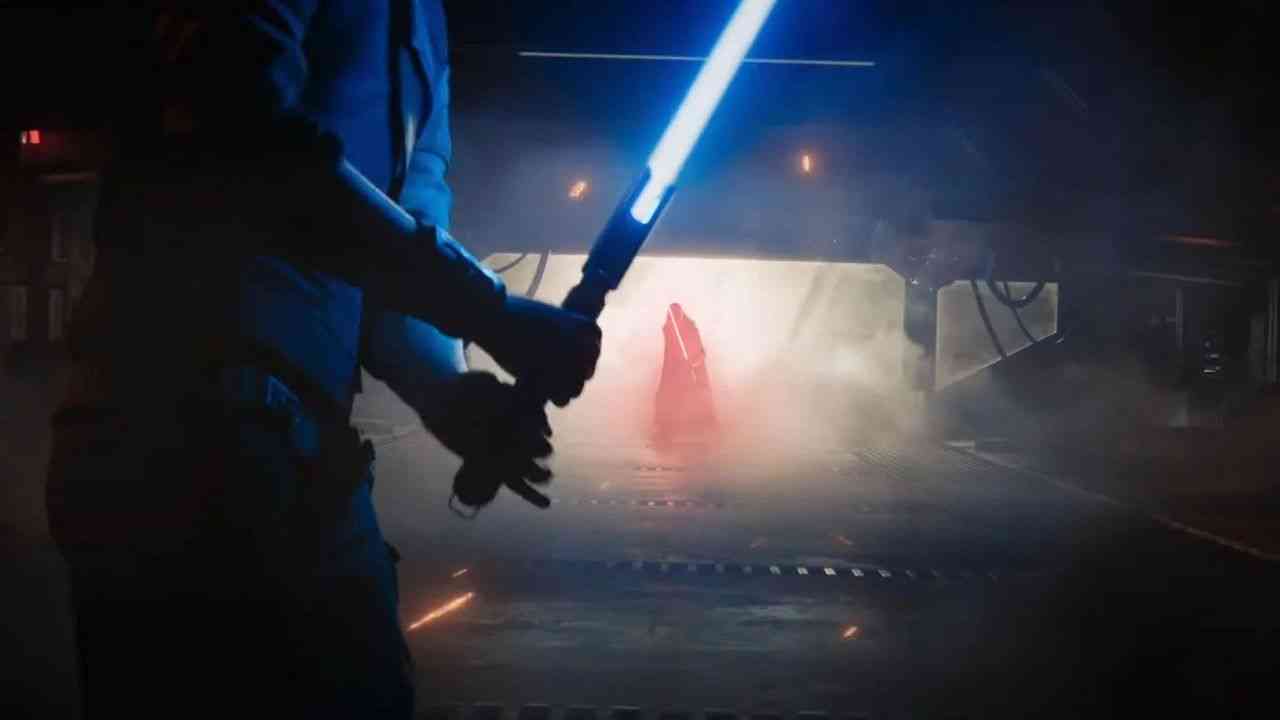 Star Wars Jedi: Survivor takes place five years after Fallen Order. The trailer we saw today reveals the direction of the game’s plot. We see Cal take on an Inquisitor and lose his lightsaber. The trailer is narrated by a Pau’an, who is now in possession of Cal’s lost weapon.

You may recognize a Pau’an from their appearance in Episode III: Revenge of the Sith. A notable Pau’an was a Jedi Temple Guard, who turned to the Dark Side and became the Grand Inquisitor, who also appears in the Obi-Wan Kenobi series. This man may be the Grand Inquisitor himself, but it is not explicitly said.

After seeing this trailer, we might see a new lightsaber-building sequence in Cal’s future. Star Wars Jedi: Survivor is expected to launch sometime in 2023. Supported platforms have not been listed, but we can assume it will be on PC, PS5, and Xbox Series X|S at least.

Are you excited to see more of Star Wars Jedi: Survivor? Let us know in the comments below.