Welcome to a original fantasy world full of danger and unique combat, and dark secrets. Reply Games Studios and Modus Games are happy to showcase a new gameplay video for their upcoming action adventure game, Soulstice. Releasing later this year Soulstice will be available on Xbox Series X/S, PlayStation 5, and PC. In addition to the gameplay video, focusing on combat, a press release provides more details about the game. 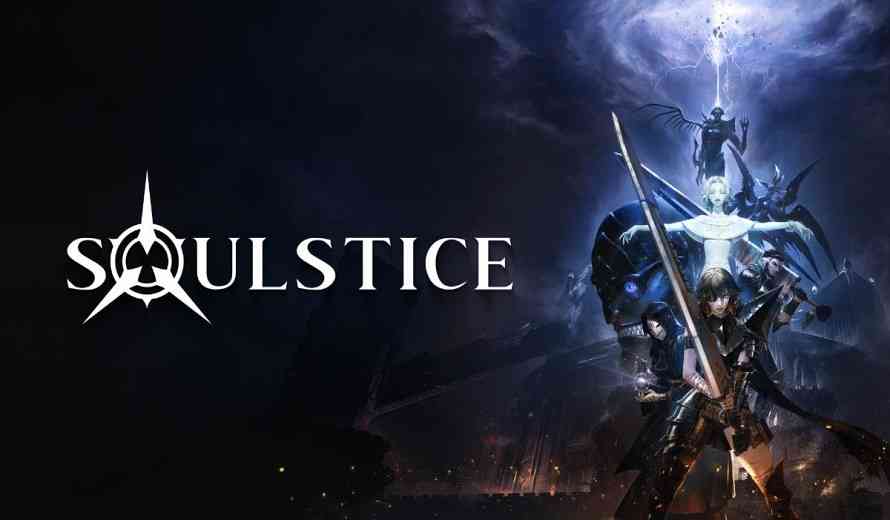 Soulstice introduces players to sisters Briar and Lute. The two have been reborn as Chimera, hybrid warriors born of two souls, and are the only ones who can oppose a terrible threat: The Wraiths. Of course, players will need to master the abilities of both characters to defeat this otherworldly enemy. Using different weapons, abilities, and customization points players will find a vast variety in how they can play Briar and Lute. You are never locked into one play style. Additionally, mastering their combo-based combat will help you even further on your quest as you explore the world, defeat wraiths, and unlock dark secrets about the Chimera.

The gameplay video focuses on showing off the combat. Soulstice is fast, interactive, and reactive. For instance, players can use either character’s abilities on the fly. Or, they can switch weapons quickly to unleash devastating combos. Mastering the weapons and character abilities provides replay-ability and various playstyles players can experiment with.

Of course, Soulstice is coming to Xbox Series X/S, PlayStation 5, and PC. More information is available on Soulstice’s website. Additionally, pre-orders are available for the deluxe edition here. So, will you become a Chimera and save the world?