Hulu has announced three free months of PC Game Pass as a new perk to all of its subscribers. 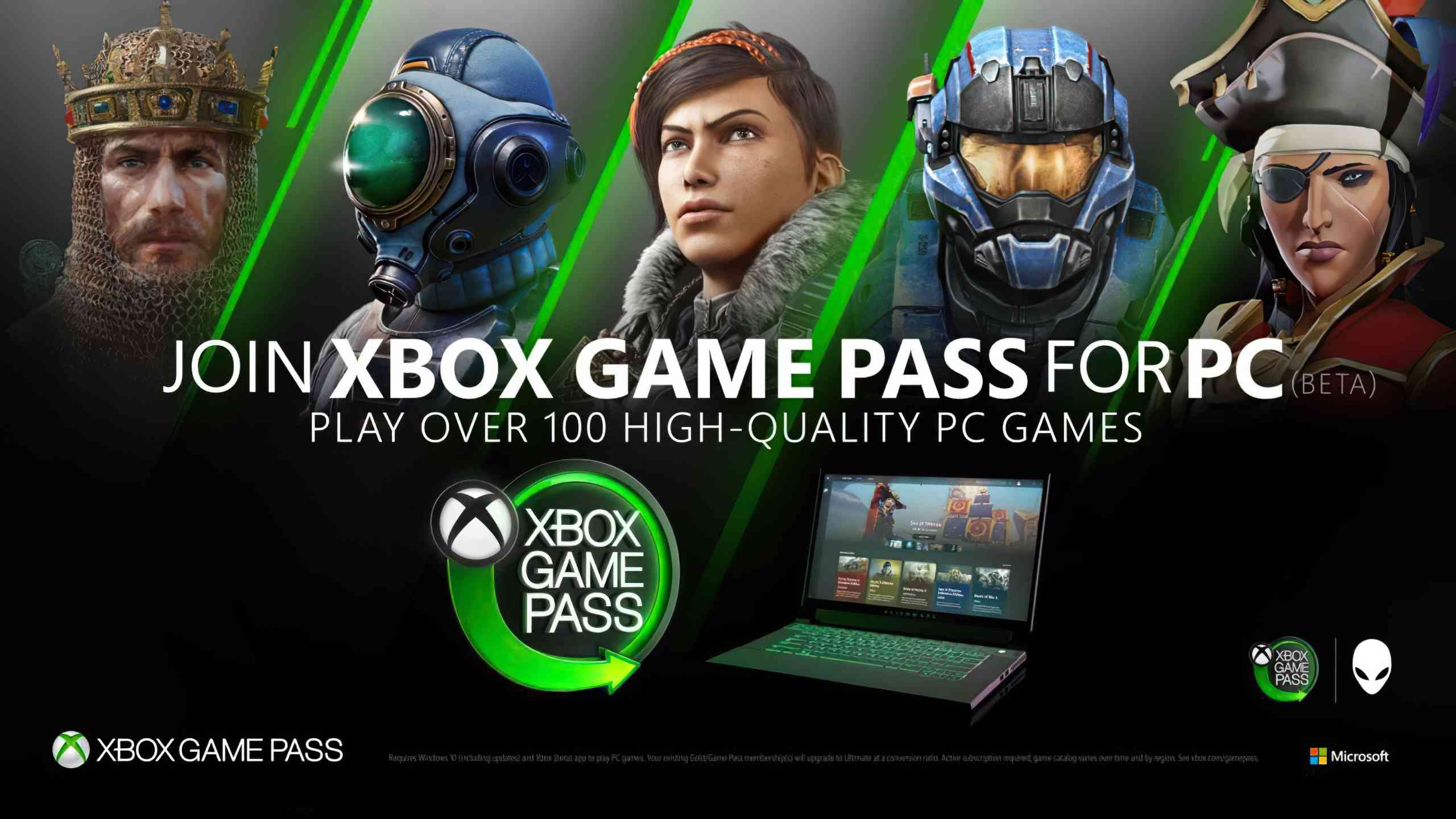 Any and all Hulu subscribers that aren’t yet subscribed to Game Pass are eligible to redeem this promotion. Simply visit this Hulu Help page and follow the mentioned steps, and just like that, you saved yourself almost $30 worth of three months of PC Game Pass.

The subscription service has a ton of variety for any and all types of gamers. Top games available at the moment include Mass Effect Legendary Edition, Halo Infinite, Life Is Strange: True Colors and so many more.  Sports fans should especially be interested in this deal as PC Game Pass includes both the world-renowned racing game Forza Horizon 5 as well as the latest hockey game NHL 22.

Xbox Game Pass current subscribers and potential consumers will want to tune into the Xbox and Bethesda Games Showcase on June 12th, 2022, as Xbox is expected to announce its plans for the rest of 2022 and the future during that show.

Xbox Game Pass is currently priced at $10 a month, and the Ultimate tier which includes EA Play and Xbox Live Gold is priced at $15 a month, and all Xbox first-party games are released on day one for both tiers.