Xbox is Listening to The Fans’ Concerns 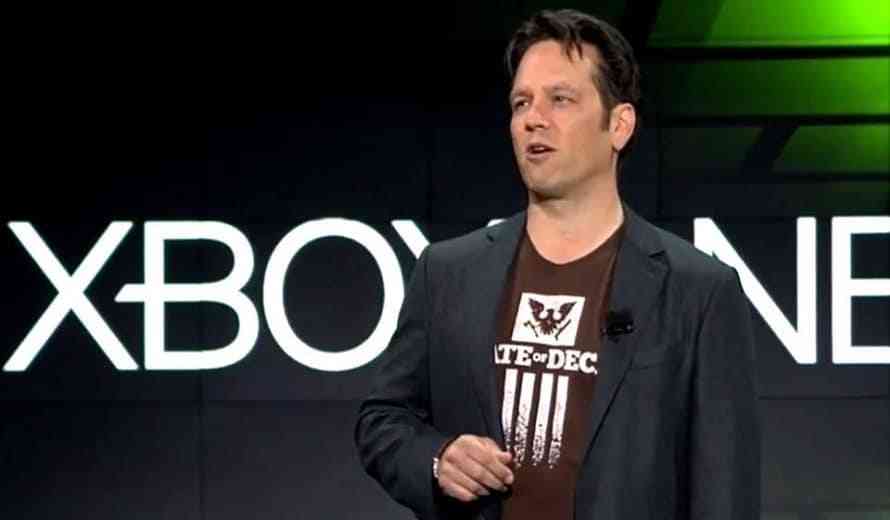 Phil Spencer took to Twitter to express his full support for developers taking more time to release great games without rushing them but also sympathizes with fans who are rightfully asking for a consistent stream of quality games from Xbox Studios and on the Xbox consoles.

“These decisions are hard on teams making the games & our fans. While I fully support giving teams time to release these great games when they are ready, we hear the feedback. Delivering quality & consistency is expected, we will continue to work to better meet those expectations,”  said Phil Spencer.

Bethesda just released the statement on Twitter earlier today announcing that both Starfield and Redfall are delayed to the first half of 2023. Both of these games were slated to release this year, Starfield in November and Redfall in September. This leaves Xbox consoles with virtually no AAA console exclusives for the rest of 2022, which spiked loud fans’ backlash online.

Jason Schreier, a respected reporter for Bloomberg, has taken to Twitter to share his thoughts on the matter. He reveals that several starfield developers have expresses their concern to him that the November 11th release date was unrealistic and might cause harm to the game equivalent to what happened with Cyberpunk after being rushed and then released with an insurmountable number of game-crashing bugs.

“Last spring before E3, I spoke to some folks on Starfield who were extremely worried about committing to a 11-11-22 date based on the progress they’d made so far. (“Next Cyberpunk” was the term floated.) Good on Bethesda for delaying even after announcing that specific date.” said Schreier on Twitter.

Xbox is expected to announce its games roadmap for the rest of 2022 and beyond at their Xbox and Bethesda Games Showcase on June 12, 2022.