The developer Frogwares is working something new. You may know them as the team behind the Sherlock Holmes and The Sinking City games. They are also a Ukraine-based developer, who regularly speaks up and updates us on the Russian invasion of their home.

Frogwares’ new project, codenamed Palianytsia, is not the game they were planning to make, but they feel it is important to work on. The invasion of Ukraine forced the studio to re-evaluate their plans, to make the best game they could under the dire circumstances. 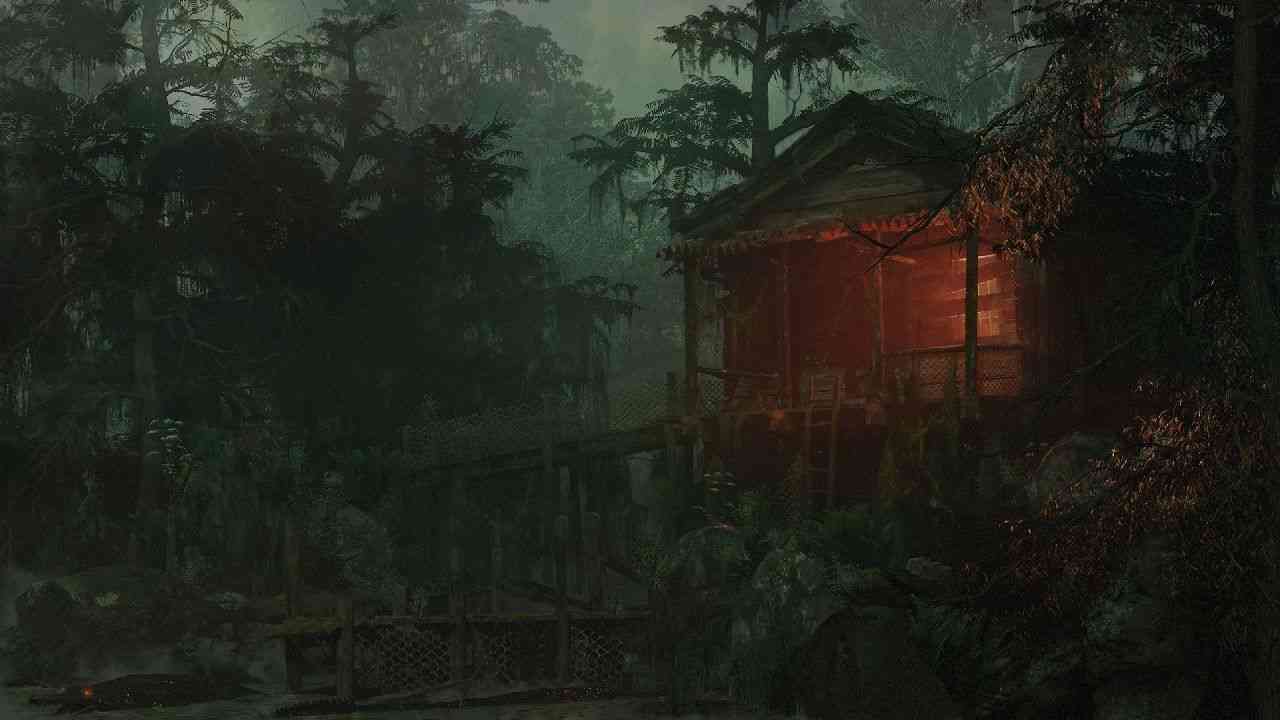 Like The Sinking City, “Palianytsia” will be a horror/mystery game, with eldritch-inspired tones. While a full reveal is yet to take place, Frogwares is sharing a couple of concept art images. They appear to have a cabin in a swampy setting and a lighthouse sat upon a treacherously rocky island.

The war keeps going. And so do we. A new game is in the works. A new story is being told.

Read all the details below: pic.twitter.com/ExdZsj79V4

A little background on the word Palianytsia: the word is for a type of Ukrainian bread dish. It is also something that Russian people have a hard time saying. For this reason, the word is apparently used as a kind of passphrase on the battlefield to quickly determine the affiliation of soldiers.

There is no telling exactly when more news of this game will be coming out. With the circumstances being what they are, that is totally understandable.

What are you hoping for from Frogwares’ new project? Let us know in the comments below.