The French Revolution was an interesting time. People beheaded a king; really exciting stuff. In Steelrising’s alternate history, you can expect a lot more decapitation. Somewhere along this timeline, the French developed incredibly advanced and violent automatons, making the revolution a little more difficult for the fleshy commoners.

In Steelrising, you play as Aegis, a unique mechanical creation, “capable of speech and reason”. Aegis will fight on the side of revolution, against the other machines that protect Louis the XVI AKA the Clockwork Tyrant. 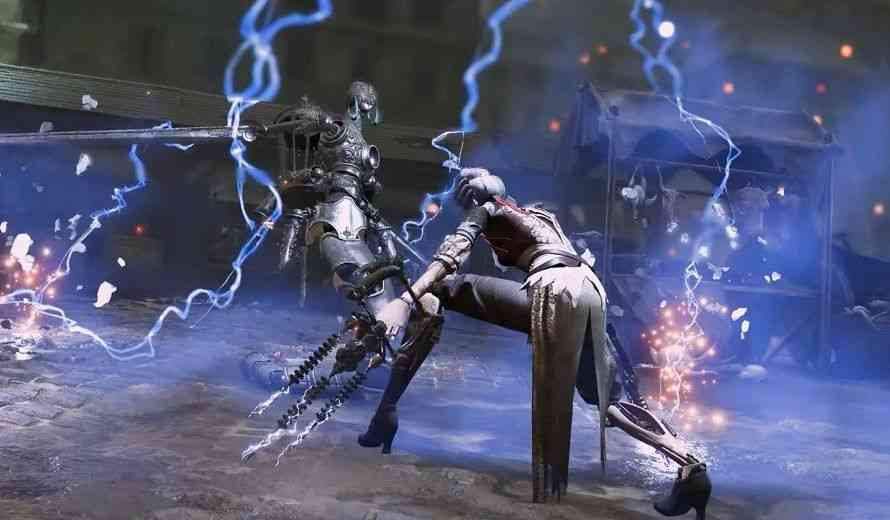 Earlier this year, we saw the first gameplay footage of Steelrising. It shows (I know it’s a tired phrase) Souls-like combat with Aegis evading attacks and looking for openings in enemy patterns. There is also an upgrading and repairing system to enhance Aegis’ effectiveness in battle. Paris appears to also be a very open environment. Aegis has a grapple tool at her disposal, as well as carriages for fast travel.

Something that this game has that most FromSoftware games do not is a story at the forefront. Since it is a period piece in an alternate timeline, it will be interesting to see history told in a different setting and see how much it deviates from or reflects what really happened.

Players will be able to check out Steelrising when it launches on September 8th for PC, PS5, and Xbox Series X|S.

Are you looking forward to this game? Let us know in the comments below.