Welcome to the French Revolution like you’ve never seen. What if the King had had an army of automatons capable of quashing any uprising? What if you were an automaton aiding the revolt? Today developer Spiders and publisher NACON unveiled a five-minute gameplay reveal for their upcoming alternate history action RPG, Steelrising. Of course, the gameplay gives players a look at combat, several types of enemies, skills, and outfits for the player character. 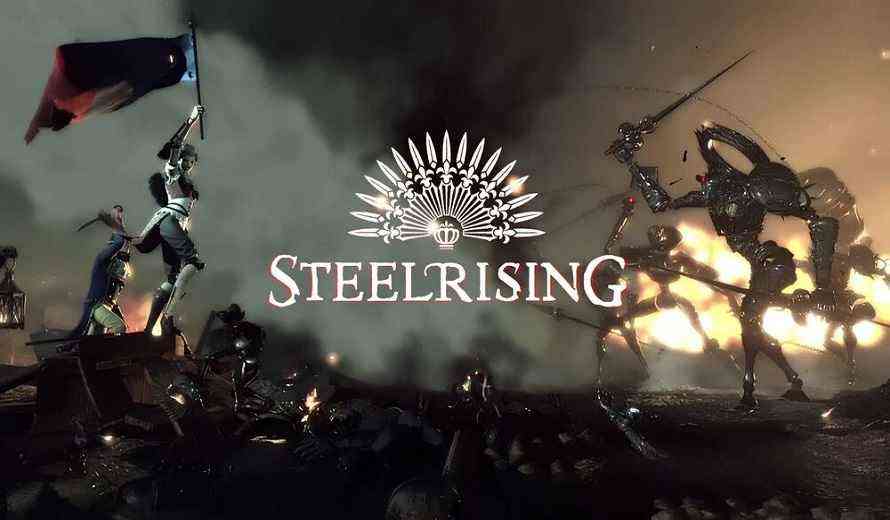 Steelrising introduces players to Aegis. An automaton dancer turned warrior and bodyguard for Marie Antoinette. So, as Aegis, players will navigate a backdrop of a French Revolution where King Louise XVI had an army of automatons to stomp out the revolution. Paris is aflame. The automatons are merciless, cruel, and ruthlessly efficient. Men, women, and children all become victims. Now, under the Queens orders, Aegis will navigate the ruined streets of Paris. Where each battle is a challenge and player skills are put to the test.

Combat and exploration make up an important part of Steelrising. Aegis has a wide arsenal she is able to use and players can select which weapons they want to use on which enemy. Furthermore, the combat is challenging and skill based. Additionally, players will have access to a variety of skills such as dashing and grappling. Unsurprisingly, these skills offer different levels of exploration. For instance, the grappling hook allows for more vertical exploration around Paris. Of course, players get a sneak peek at all of these assets in the gameplay reveal.

Steelrising is releasing in June of 2022. It will be available on Xbox Series X/S, PlayStation 5, and PC. So, are you ready to change history?

Steelrising for Souls Veterans – 5 Tips and Tricks
Next
Ravenous Devils, Horror Cooking-Sim, Making a Killing April 29th Release
Previous
Cyberpunk 2077 Expansion Will Be Out in 2023