Float like a butterfly, sting like a… kangaroo? Today Tate Multimedia unveils a new trailer for their upcoming action adventure platformer Kao the Kangaroo. The trailer reveals some of the enemies players will be facing as Kao. Of course, it also shows off how you can deal with them. Additionally, a press release provides more information about the game itself and the many features making an appearance. 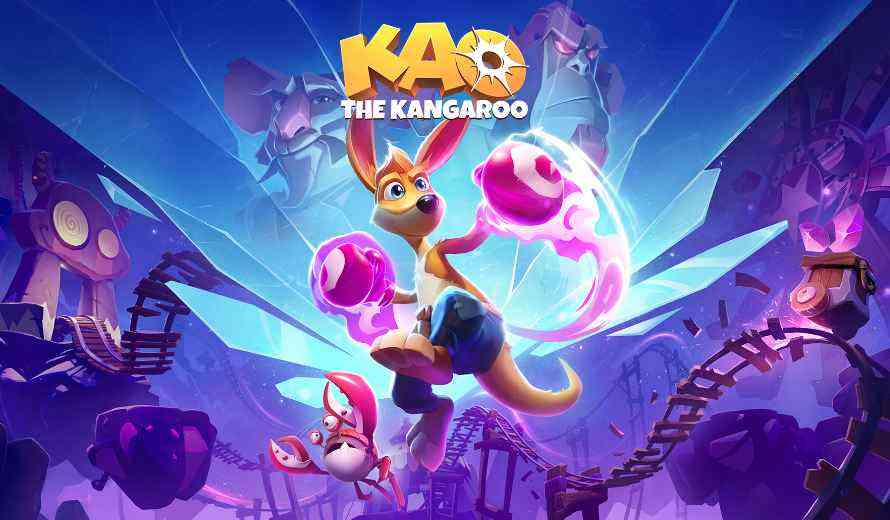 Twenty years after his first appearance on the Dreamcast, Kao is back and looking better than ever. Players will put on Kao’s iconic magic boxing gloves and embark on a journey full of adventure with a unique cast of characters. Of course, on this journey there are going to be some obstacles. Mostly in the form of bad guys you’ll have to take care of.

The new trailer for Kao shows off the combat of the game and just a few of the ways players can deal with enemies. For instance, will you sock enemies in the face with your gloves kick or kick them in the head? Maybe you’d rather do a helicopter tail whip and send them flying. There are a lot of ways Kao can take on his enemies, which means there are a lot of moves for players to try out. Of course, not all enemies are push overs. There will be many boss battles that are sure to offer up a challenge.

Former Balan Wonderworld Dev Isn’t Too Happy With Square Enix
Next
Check Out Steelrising’s Alternate History in the Story Trailer
Previous
Simon the Sorcerer: Origins Returns a Legendary Hero in 2023