EA has decided to apply some key changes to their long-running FIFA series. According to multiple reports, FIFA has been asking for more money from EA executives. In the end, devs decided to sever their relationship. The widely popular football game franchise will now be called EA Sports FC.

Since EA still has a current licensing deal with FIFA, fans will be able to get their hands on a FIFA 23 some time later this year. However, from 2023 and onwards, the game’s name will be EA Sports FC. The franchise has been around the gaming industry for 30 years. It remains as one of the greatest sports game series of all time since the first installment’s release in 1993. 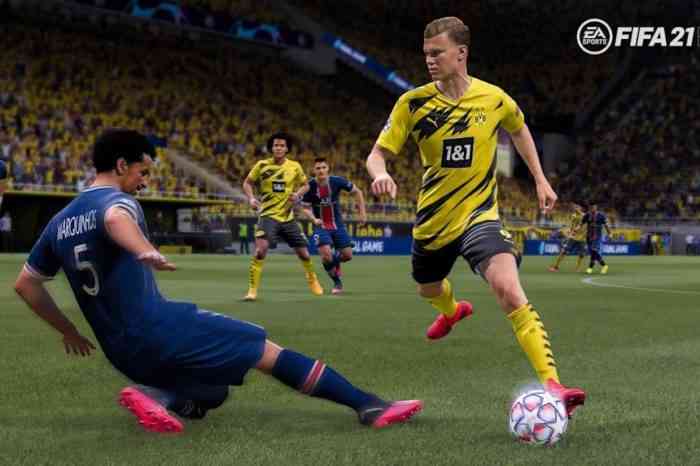 “The world of football and the world of entertainment are changing,” said EA Sports Vice President David Jackson. “They clash within our product.”

“In the future, our players will demand of us the ability to be more expansive in that offering,” Jackson continued. “At the moment, we engage in play as a primary form of interactive experience.”

Soon enough, devs say that “watching and creating content are going to be equally as important for fans.” Apparently, both entities had agreed on a set of licensing conventions a decade ago. “There were some restrictions that were not going to allow us to be able to build those experiences for players,” he added.

Fans of the franchise are well aware that devs have done so much more than FIFA to build the football brand through the years. Devs benefited a lot from the authenticity that came with the license. Now, however, they can negotiate directly with the teams and national leagues. According to sources, they have already managed to sign up 19,000 players, 700 teams, as well as over 300 leagues for EA Sports FC.