Cross-play, It’s In The Game?

EA Sports has finally announced it is starting FIFA 22 cross-platform play testing “in the near future” for players on Google Stadia, PlayStation 5, and Xbox Series X/S. 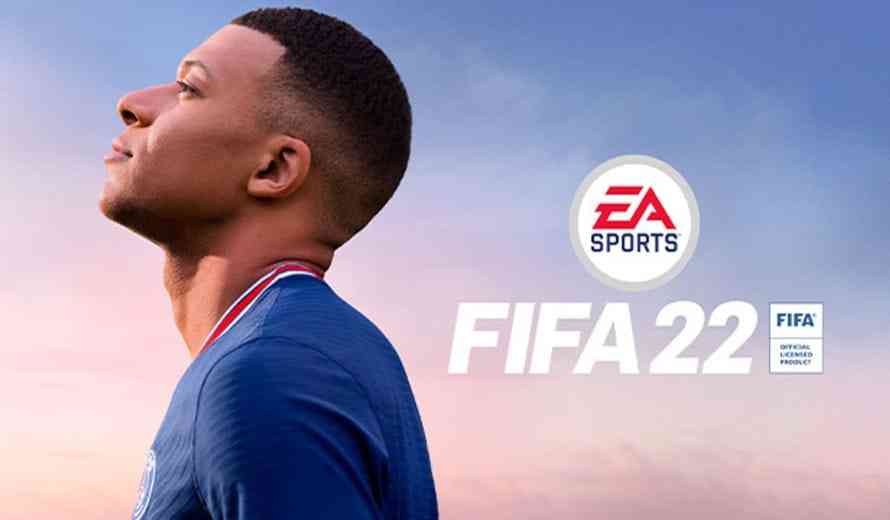 Although the feature will only be a test for future EA Sports football titles, the feature will still allow players, across the different next-gen platforms, to play online and together in FIFA 22. The feature will also be only available for online season and online friendlies game modes.

EA has clarified that the testing will be limited to the aforementioned game modes only in order to limit the possibility of introducing any game-breaking issues. However, EA is promising that the data and the feedback collected from the test will help in the decision of making cross-play a permanent feature in future FIFA titles.

Although the feature is very much in high demand and fans have been patiently waiting for it, EA has chosen to refrain from committing to any release date for now.