It’s always nice when a story can continue. It’s even nicer when continuing that story brings even more to look forward to. Today indie studio Charlie Oscar is happy to announce the release of a major update for their turn-based deck building RPG, Spire of Sorcery. In addition to adding on to the main storyline, the update also introduces players to a whole new area. A press release provides more details on the update, as well as its features. 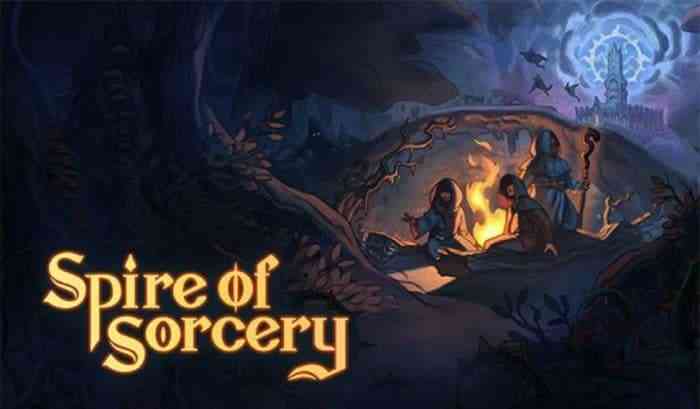 Spire of Sorcery places players in control of a party of runaway mages. Your goal? Lead these mages on an adventure to restore the ruins of the world of Rund. The game features a party mechanic with deck building elements. Players will cast spells, in turn-based combat, using their decks. However, the games main features rely on a token system that will allow you to mix spellcasting with alchemy and equipment. You decide how to equip your mages and which potions to give them. Of course, every mage you find is an individual with traits and spells that you can use to create devastating combos.

The update, introducing Chapter 4 to the game, is bringing a whole new area to the game. Players will now be able to explore the dreaded Dismal Marshes. In addition to a whole new area players will be dealing with a host of new enemies and threats. Specifically from deadly swamp beasts. Two intelligent species, the Drowners and the Oorls also dwell here. However, those brave enough to cross the marshes will be rewarded with an ancient and powerful artifact.

Spire of Sorcery’s latest update is out now. The game is available for PC via Steam Early Access. Currently the game costs $20.00 with a 20% discount until May 9th. Do you dare enter the marshes?