Ubisoft Montreal has announced it is taking over the development of Prince of Persia: The Sands of Time Remake following several delays. 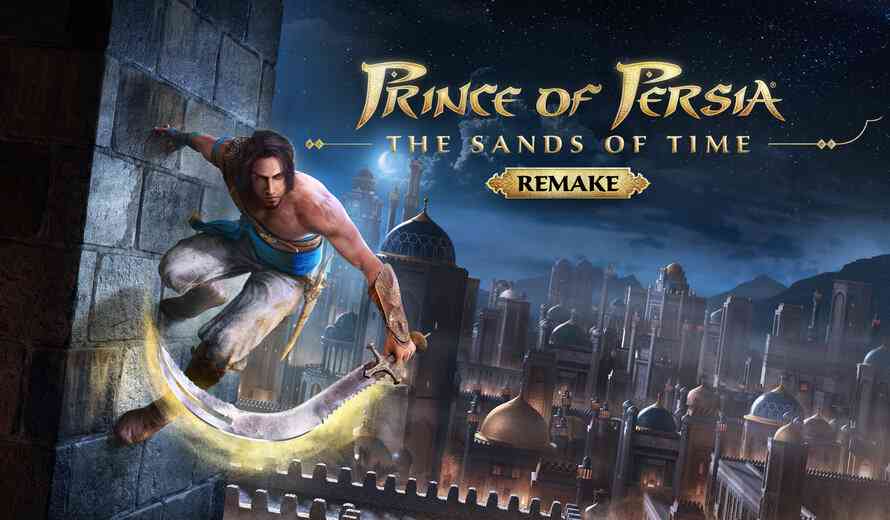 The remake of Prince of Persia was originally developed by two Indian studios, Ubisoft Pune and Ubisoft Mumbai. The game was announced back in September of 2020 and was slated for release over a year ago in January 2021, since then, the date moved to March 2021, and until now it is still in limbo.

Ubisoft, in an official statement, is claiming that Ubisoft Montreal is simply going to build on the success of the aforementioned Indian studios and will be responsible to deliver the best possible experience for this remake.

“This decision is an important step and the team, building upon the work achieved by Ubisoft Pune and Ubisoft Mumbai, will now take the time they need to regroup on the scope of the game to deliver you the best experience for this remake of an all-time classic, when it’s ready.” said Ubisoft in the official announcement.

Ubisoft has also refrained from announcing any release date or release window in order to avoid any unnecessary delays. “Rest assured, that we will update you on the progress in a future update,” said the dev team.

Fans who are anxiously awaiting this remake could always purchase the original Prince of Persia: The Sands of Time, available on PC for $9.99 via Steam.

Ubisoft Sets Sights on 2022 For Prince of Persia Remake