Dark Souls PC Servers Will Be Back “As Soon As Possible”

Dark Souls games on PC have been offline since January. Devs decided to take the games down due to a publicized major exploit. Basically, the franchise has not been working properly for PC users for approximately four months.

Fans have been concerned about when Bandai Namco was going to bring the games back. Multiple fans have reportedly reached out to them regarding the problem at hand multiple times. Sadly, they have not gotten a response. Thankfully, a rep from the studio’s support team has finally responded to their growing concerns. 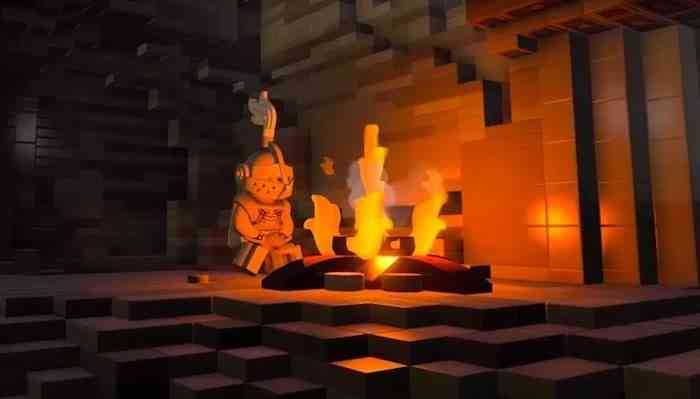 “I am happy to confirm that the developers are actively working on resolving the issue in question and re-launching the Dark Souls servers for PC as soon as possible,” the dev answered. “For the moment, we do not have an estimate of when this is expected to happen.”

Although fans are glad that devs finally shed some light on this concern, they are wondering what took devs so long to respond. They have been very quiet regarding this issue which has been dragging on longer than it should have.

Dark Souls players understand that FromSoftware’s eyes are currently on Elden Ring, considering how successful the game has been. After all, Elden Ring is, by any metric, the biggest title of the year so far. However, they are irked that devs are not giving attention to the games that made Elden Ring possible.

“Apologies for any inconvenience caused,” the dev added. “Thank you for your understanding.” For any additional concerns, devs promised the gaming community that they will listen to what fans have to say.

“Our department remains at your disposal,” they continued. “I encourage you to follow us on social media to stay up to date with all the latest news.”