The Australian gaming world just got a little bit brighter. Australia’s had a bit of a history with locking down games that include certain material. For those in Australia, you know exactly how rough it can be. While the whole system has not changed, the list of banned games just got a little smaller.

To be clear, Rimworld isn’t completely off the hook yet. The game’s features make it subject to a high age-gate, so it’s not quite as accessible as it is globally. But it is there it is available, and Australian players have another game to enjoy. 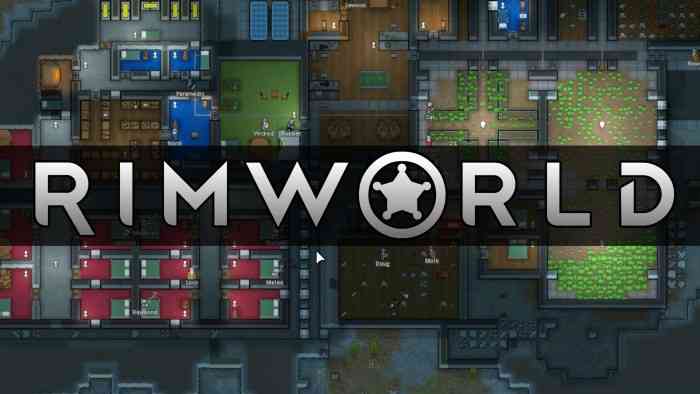 “A four-member panel of the Classification Review Board has unanimously determined that the computer game, RimWorld, is classified R 18+ (Restricted) with the consumer advice High impact themes and drug use.”

“In the Classification Review Board’s opinion RimWorld warrants an R 18+ classification because the themes and drug use have a high impact. The overall impact of the classifiable elements in the game was high. The Review Board also considered the appeal of the game to be skewed to an adult audience.”

Interestingly, the review board had a rather lucid take on Rimworld’s use of drugs within the game’s systems. It examines how the game asks the player to interact with drugs, not their mere presence.

“The game includes fantasy drug use, but in the Review Board’s opinion, the game mechanic ultimately provides disincentives related to drug-taking behaviour, to the point where regular drug use leads to negative consequences such as overdose, addiction, and withdrawal.” … “The drug use is depicted at a distance through a top-down perspective, in a highly stylised, simplified form. The game also contains high impact themes that are justified by the context of colonists surviving in an inhospitable fantasy world.”