Lego Star Wars: The Skywalker Saga is available now. It has a new combat system that seemed to have taken cues from classic action games. Some of the in-game moves clearly took inspiration from Devil May Cry’s air combos.

Lego Star Wars players can stay airborne by landing repeated hits. Once they have been able to work out a particular sequence of hits, they can create a loop that keeps them aloft and demolish anything in their path. 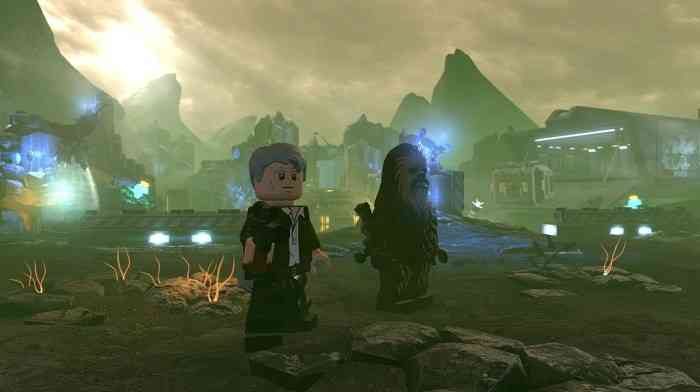 After discovering this, multiple players have started to experiment with different air combo strings that produce some surprising yet interesting results.

“You can use Qui-gonn’s Dive Kick the opposite angle to have reverse magnetism and kick forward while bringing enemies towards you and side switch by buffering force abilities,” a Lego Star Wars fan shared. “This game is actually just Devil May Cry with a Star Wars skin.”

Just this January, multiple sources have reported that there has been a lot of disagreement within the Lego Star Wars team. One of the biggest issues was the studio’s revisions to the game’s combat system, including a 27-hit combat tree. They decided to scrap this after realizing that players tended to use only one button to fight.

“The director would request new mechanics on a whim then ask that they be changed,” a former employee said at the time. “Whilst never actually fixing anything that really mattered.”

“Read every review of a Lego game—they always say the same things,” the former staff added. “So let us add a God of War style combat tree, five-year-olds will love it.”

Game development for Lego Star Wars has certainly been odd, to say the least. It remains unclear what the younger generations think of Qui-gonn infinite combo-ing Anakin over a huge gap. However, the big kids certainly seem to like it.

Gwent: Rogue Mage Will Be Out Tomorrow
Next
Magic the Gathering’s New Set Details Five Demon Crime Families
Previous
Dark Souls Multiplayer Might Not Get Restored