The Biggest Star Wars Game Yet

It’s time to adventure through all nine Star Wars films and experience the galaxy like neve before. Today marks the launch of Warner Bros. Games and TT Games’ newest adventure, Lego Star Wars: The Skywalker Saga. In addition to the launch of the game the team behind Lego Star Wars: The Skywalker Saga have also released a launch trailer. The trailer gives players a great look at what they can expect from the game, including gameplay and art style. 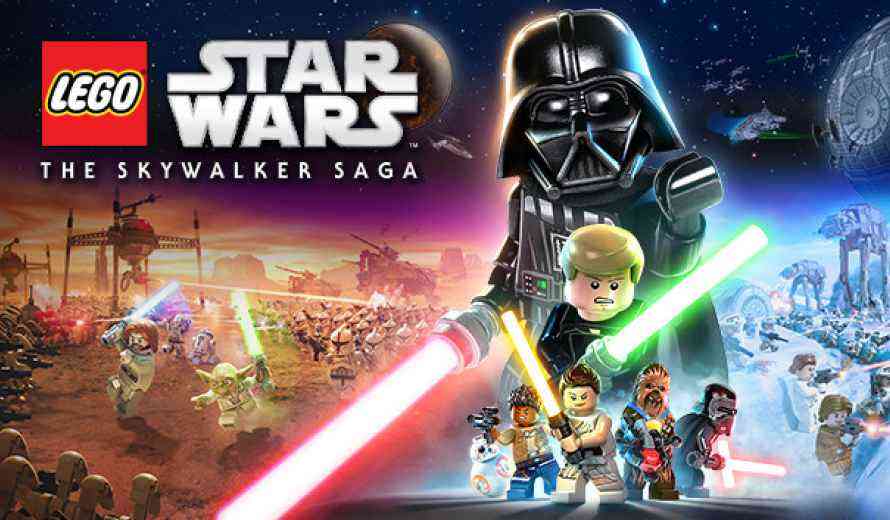 Lego Star Wars: The Skywalker Saga allows players to explore all three Star Wars trilogies like never before. The game offers players the largest roster of Lego Star Wars characters, vehicles, and planets to use and adventure across. From traversing space with a whole array of different star ships and engaging in dogfights, to completing side quests for a characters on a variety of planets. Players will also get to see iconic Star Wars locations like Tatooine and Coruscant. In addition players will soon discover how exploring the planets they visit rewards them. Finding special kyber bricks around planets lets players level up different character classes.

“With LEGO Star Wars: The Skywalker Saga, we are giving players an all-new LEGO Star Wars experience with the freedom to explore the galaxy like never before.” Says Strategic Director and Head of Production at TT Games, Johnathan Smith, in a press release.

Lego Star Wars: The Skywalker Saga is available today on PC, Nintendo Switch, as well as, Xbox and PlayStation Consoles. The game costs $59.99 for the standard edition and $69.99 for the deluxe edition of the game. The deluxe edition will also include the character collection season pass which will give players characters from multiple Star Wars stories like the Mandalorian and the Bad Batch.

Major companies like Sony, Lego and Alibaba are investing big money in the metaverse
Next
Xbox Game Pass Announces Incredible April 2022 Line-up
Previous
When Pacing Can Be Important to the Game