Find Out When Lego Star Wars: The Skywalker Saga Unlocks in Your Region

Lego Star Wars: the Skywalker Saga should be hitting your platform of choice soon! If you pre-ordered the game, it should already be available for pre-load. But if not, read on to see when the show opens up in your region.

The situation is a tad unfortunate for PC players. Console players will be picking up the game first, and there’s no option to pre-load anything. But with that aside, here’s when PC platers can start their download:

If your region isn’t listed there, open up your time zone converter of choice and plug those numbers in. Oh, and remember: the game needs 40GB of space – be sure to double-check that you have enough room to ensure an easy download process. 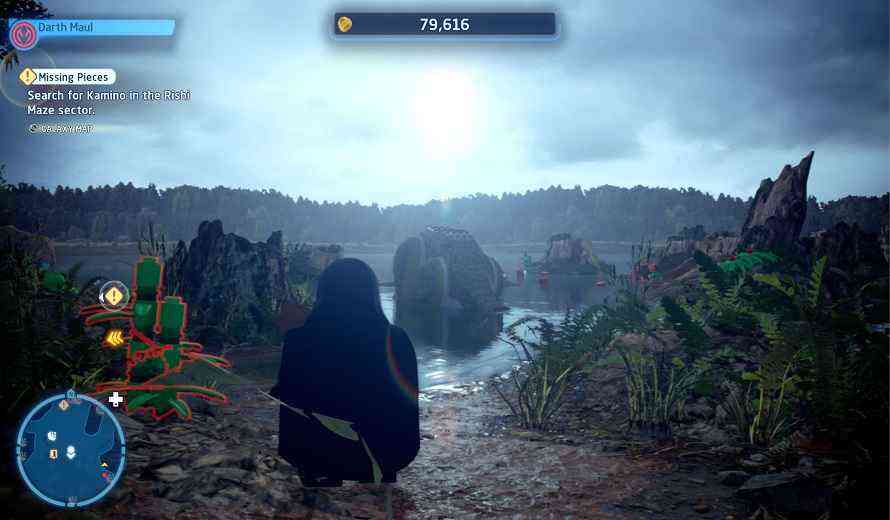 But onto the subject of console players, Xbox and Playstation users will be able to pre-load Lego Star Wars: The Skywalker Saga as early as right now. The game unlocks at midnight in your region, wherever you happen to be.

Nintendo Switch players don’t yet have a confirmed unlock time for Lego Star Wars: The Skywalker Saga. They could be waiting up to 2 additional hours, relative to what PC players have to deal with. But rest assured: you’ll be getting the game soon enough!

In the meantime, if you’d like to read more about what the game has in store, our own review had some choice words to say! We’ve also ventured into what development was like for the devs, and on upcoming content for the game. Whet your appetite, then come back fresh and excited for come classic brick-based goodness!