Halo Infinite is the latest iteration in the historic franchise. The game was highly anticipated and launched in December 2021, which came as a surprise announcement by Microsoft. Since then, fans have been loving the gameplay, but have felt a bit of a content drought. Recently, 343 Industries announced that Season 2 will be coming out on May 3rd. The season will introduce a ton of new content for players to enjoy. Some of this content includes two new maps, Catalyst and Breaker. Today, in a new trailer, the developers have given fans some insight into the two new maps. Halo Infinite is free to play and available on PC, Xbox Game Pass, Xbox One and Xbox Series X/S. 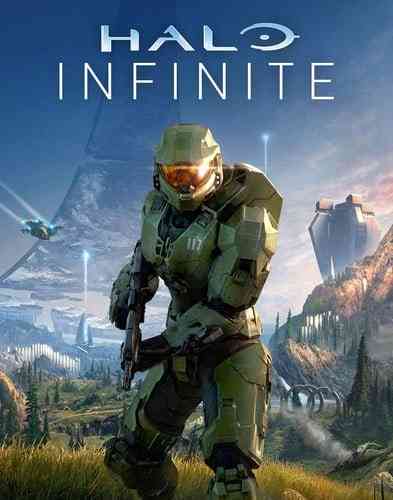 In the trailer, Breaker is described simply as banished ship breaking yards. It has long winding corridors and various levels for players to engage in combat. The map is also on the larger end, allowing for bigger battles. Catalyst on the other hand is an abandoned forerunner edifice. It is brighter and filled with more platforms for players to glide over.

Besides the two new maps, Season 2, also known as Lone Wolves, will bring new game modes, limited time events and an all-new battle pass. Players will be able to grind the game and unlock a ton of cool items including skins, collectibles and more through the battle pass. Furthermore, King of the Hill, Land Grab and Last Spartan Standing are new game modes for players to enjoy.

What are your thoughts on Halo Infinite? Have you tried it yet? Are you interested in trying it? What do you think about the Season 2 Update? What aspect of it are you most hyped for? Let us know in the comments below or on Twitter and Facebook.

Multiversus’ Season One And Morty Set To Launch Soon
Next
Gloomhaven Jaws of the Lion DLC Set To Launch In Mid-May
Previous
Diablo II: Resurrected Patch 2.4 Has Officially Launched